Google Pixel 3 Lite Cases show the same overall design and relative proportions of chins and bezels to screen as revealed earlier. Also, the latest rumors reveal the same design for rear single camera setup and fingerprint placement. The 3.5mm audio jack on the top frame and pair of grills on either side of the Type-C port on the bottom also appear to be in familiar locations. 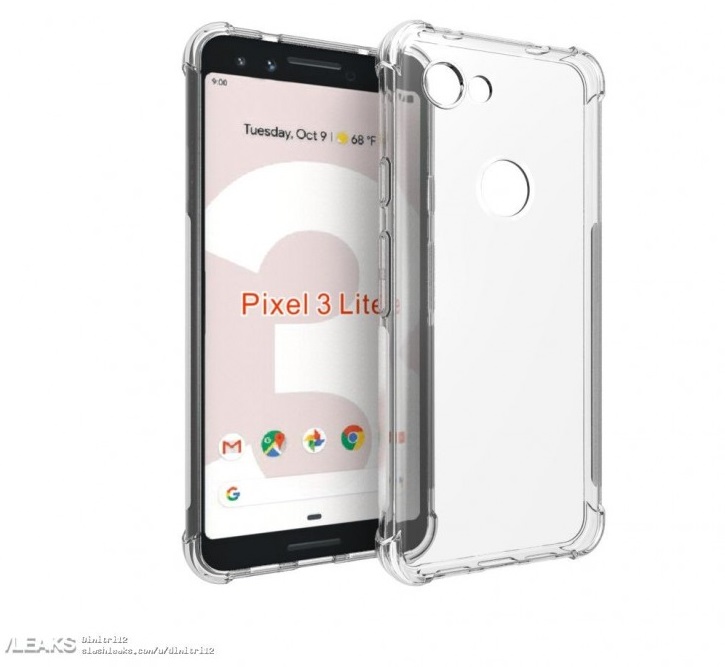 The photos reveal that Google’s new midrange smartphone will have a 3.5 mm headphone jack. Otherwise, the photos show the phone to have a glossy frame, which means it might be made of plastic. The white model that was photographed has a neon green power key as well.

The Pixel 3 Lite Models will have 5.5-inch and 6-inch panels together with 18.5:9 aspect ratio. The duo will be accompanied by thicker bezels all around. There will be no wide-angle selfie camera and dual front-facing speaker setup due to thicker bezels.