Google is working on the new and mid-range models of Pixel 3 and Pixel 3XL.  A few days back, the live pictures of Upcoming Google Pixel 3 Lite & 3 Lite XL have been revealed. The live pictures revealed the designs of the handsets which seems quite similar to their predecessors. After that, the Pixel 3 Lite hands-on-video also showed up. Recently, both Google Pixel 3 Lite & Lite XL got leaked. The phones appeared in a new set of renders unveiling the design details.

The Pixel 3 Lite models will be identical in every way except the size. Both phones will feature a notch-less display. The Pixel 3 Lite Models will have 5.5-inch and 6-inch panels together with 18.5:9 aspect ratio. The duo will be accompanied by thicker bezels all around. There will be no wide-angle selfie camera and dual front-facing speaker setup due to thicker bezels. 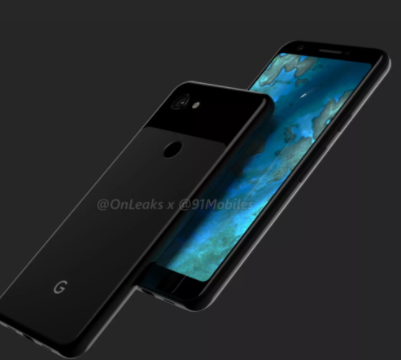 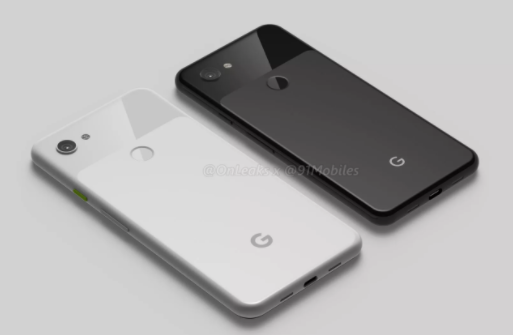 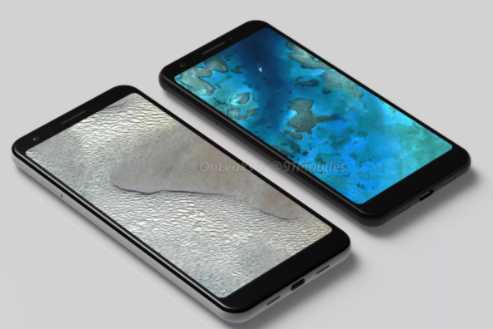 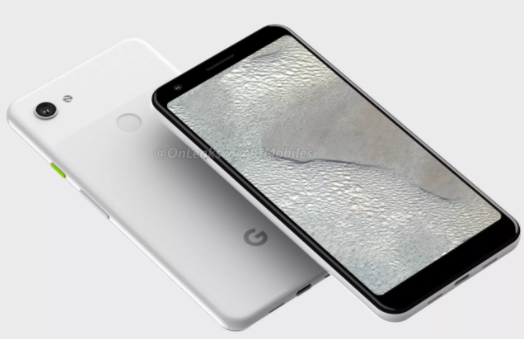 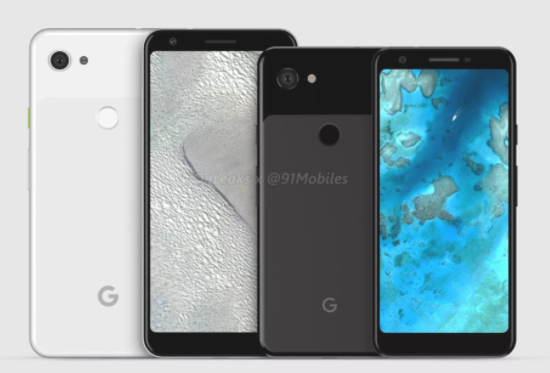 According to previous reports, the Pixel 3 Lite and Pixel 3 Lite XL will be powered by the Snapdragon 670. The Phones will feature 4GB of RAM and 32GB of internal storage. In addition to that, the duo will run Android 9 Pie straight out of the box. Furthermore, the small display model will feature a 2,915mAh battery. On the other hand, we still don’t know the battery capacity of the larger one.  The Pixel 3 Lite Series will feature a USB Type-C port, a 3.5mm jack on top.
The Pixel 3 Lite and Pixel 3 Lite XL will reportedly go official in early 2019. According to the latest reports, the smaller version is expected to have a price somewhere between $400 and $500. However, the larger model is expected to cost as much as $600. We are still not sure about any of these mentioned Lite Series Specs Right now as there had been no official words by the company yet.