Google Pixel 3 Lite will have a 3.5 mm headphone jack

The photos reveal that Google’s new midrange smartphone will have a 3.5 mm headphone jack. Otherwise, the photos show the phone to have a glossy frame, which means it might be made of plastic. The white model that was photographed has a neon green power key as well. 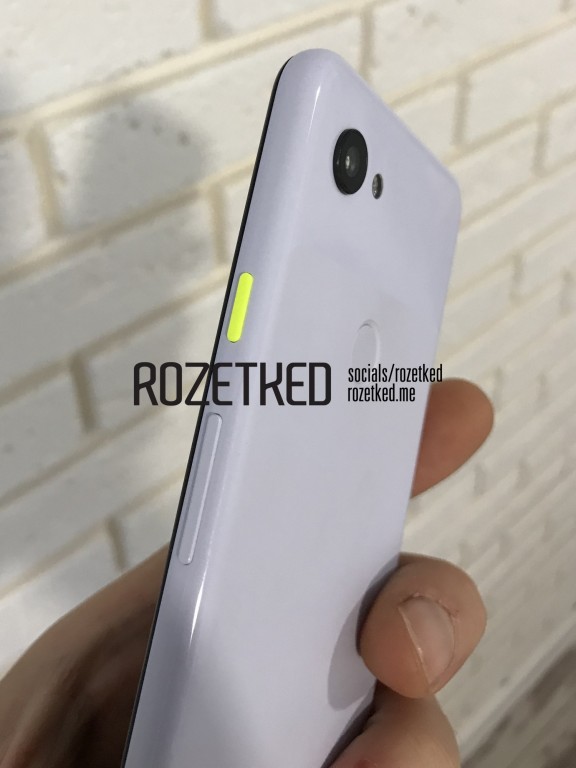 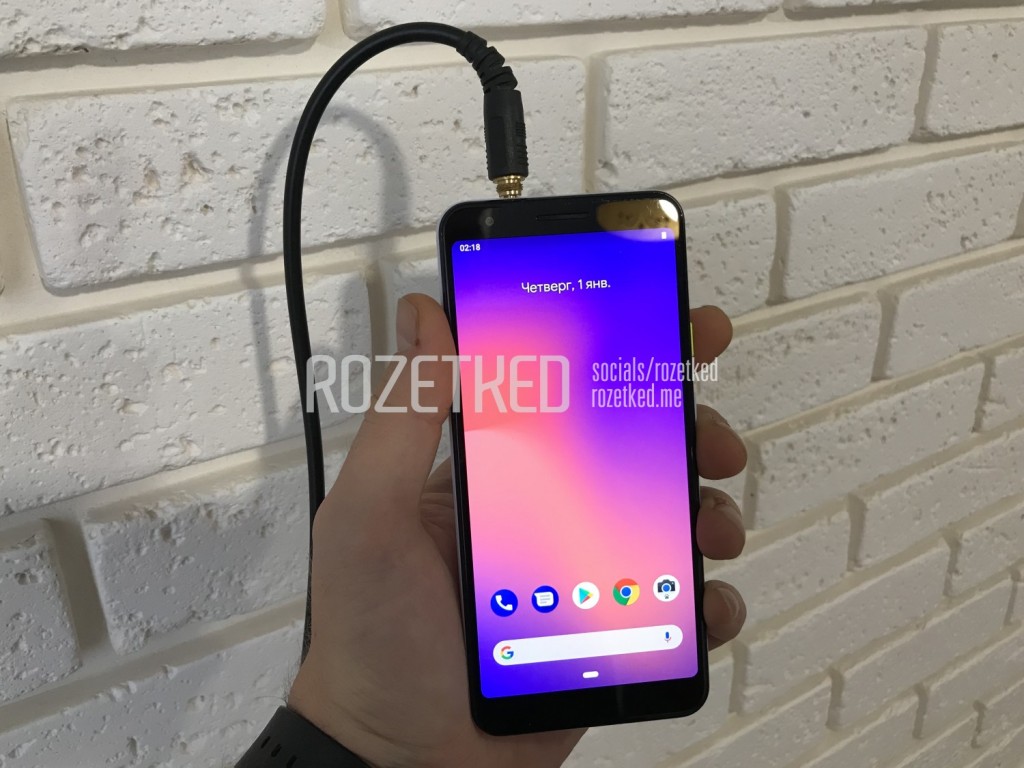