Upcoming Google Pixel 4 has been in the pipeline of rumors since last month. However, the fact is that we still don’t know much about the key specs of the handset yet as there had been no official words by the company regarding it. Recently, we have come to know through the code in the Camera app that Google Pixel 4 Camera setup will also include a 16MP Telephoto Lens.

According to the latest reports, the developers of the Google Camera app have already started working on Pixel 4. It has also been confirmed via multiple references found throughout the code. In addition to that, a front IR sensor will also be the part of the setup on the next-gen Pixel phone. It will aid in the new face authentication feature that got recently uncovered in the latest Android Q Beta. 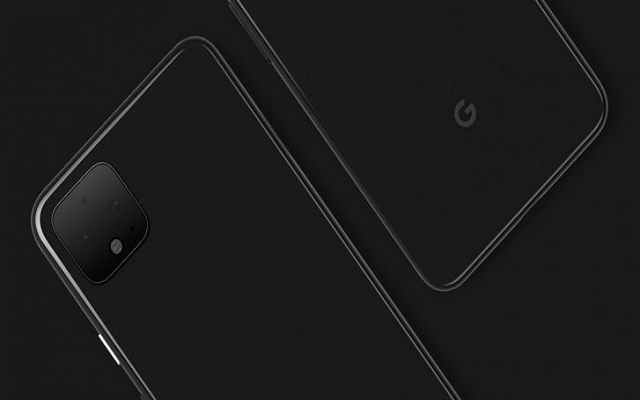 The previously leaked image of the upcoming handset unveiled the back of the handset. At the top left corner, there is the infamous camera square with large prominent dual cameras. However, the camera lenses on the phone seem a bit smaller as compared to that of its predecessors. There is also an LED flash below them. Additionally, above them, there seems to be a cutout for the laser autofocus. Furthermore, there is also a microphone cut out to the right of the LED as well.