We have been listening about the upcoming Pixel phones quite some times. There have been a lot of rumours and renders about Google Pixel 4 and 4 XL. The previous rumours reveal that the phone will have no notch, no pop-up and no punch-hole camera. Moreover, as we already know, the Pixel 4 XL will be the bigger version of Pixel 4. However now, some more news about these phones surfaced online confirming some previous leaks.

The @OnLeaks again posts some images of the Pixel 4 XL earlier this month. The new renders are giving us a clear idea about how bigger the XL model will be. The front design does not have any difference between these two models. There are no cutouts or holes for the front-facing cameras in both models. 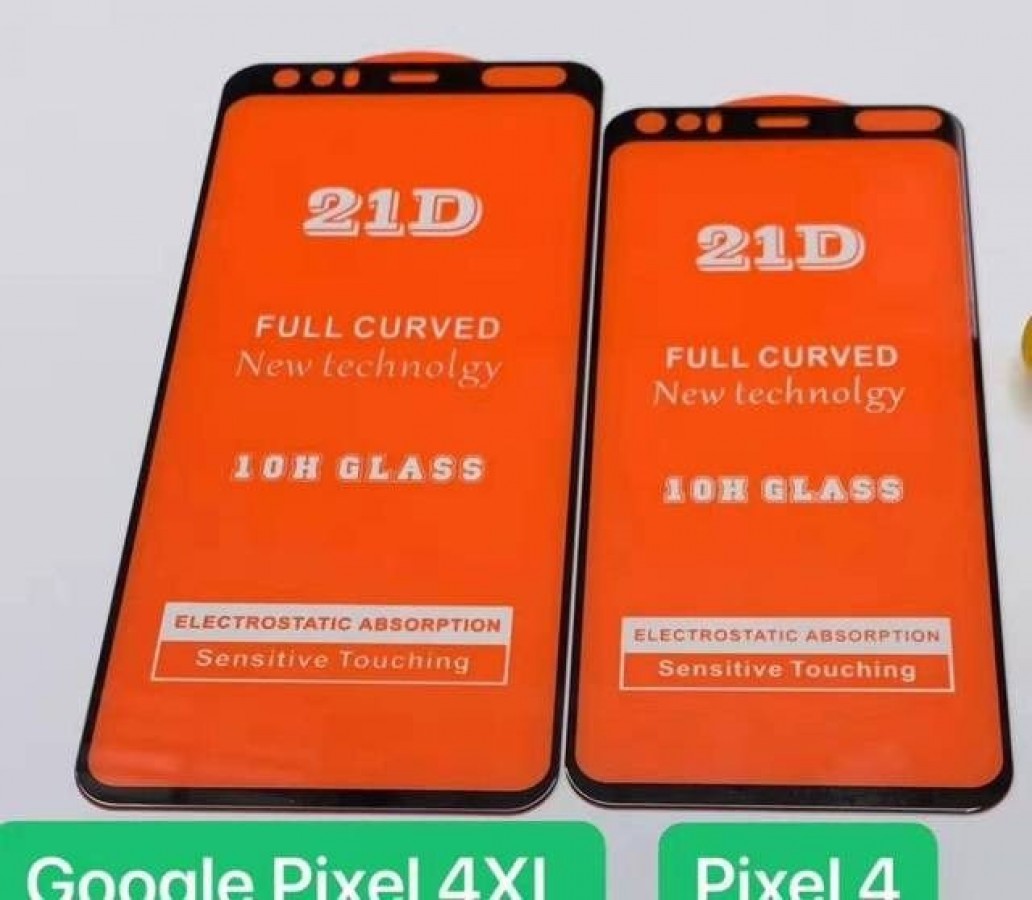 Ice Universe has also shared two photos of the screen protectors for the Pixel 4 and 4 XL. It shows three camera cutouts on the left – two for the regular cameras and one for the advanced facial recognition sensor. But the interesting thing is that there is also a big hole in the upper right side. We have not any information regarding this. But the rumours said that Google is going to implement the Project Soli into its hardware. The project was first introduced at Google I/O 2015. It is a radar-based tech that can track fine and precise movements and gestures.

These are still rumours. We do not know about the purpose of this hole at this time. But we will surely update you when we will get more information about it. Till then, you tell us what do you think about this mysterious big hole?