With a variety of upgrades and improvements over the previous Pixel 5 smartphone, Google Pixel 6 finds the right mix between performance and affordability.

Google’s new flagship phones appear to be a significantly advance over the previous model, but a Google Pixel 6 versus Pixel 5 comparison is required to understand exactly what has changed.

The Pixel 6 has made its official appearance, and despite a lower-than-expected asking price, Google’s latest phone is a significant improvement over the Pixel 5. With the release of the Pixel 5 last year, the firm took a significant break from the ‘flagship’ appeal of its Pixel range. The Pixel 5 was not a poor phone in and of itself, but it appeared to be more of an experiment, and it was clear that Google was testing the waters to see how market reaction shaped out.

Difference between Google Pixel 6 and Pixel 5 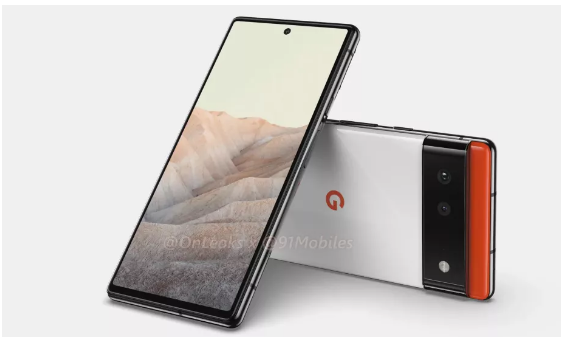 The Pixel 6 could not be different ffrom the Pixel 5’s plain, utilitarian design.

While the Pixel 5 has organic, pebble-like curving corners and a matte textured aluminium shell, the Pixel 6 has a considerably more straight-edged appearance, with its back taking spot light.

When combined with the two-tone colours on the back above and below this strip, we believe the Pixel 6 is one of the best-looking and most intriguing phones we’ve seen to date. 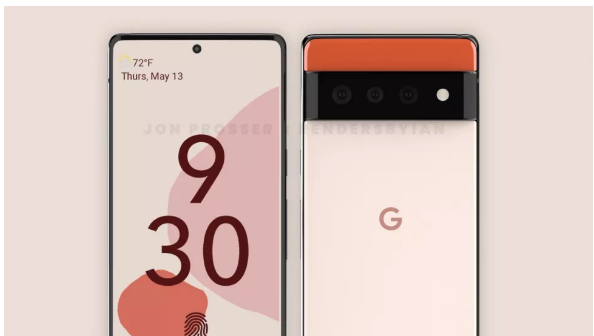 When it comes to cameras, the Pixel 6 and 6 Pro have even more significant upgrades.

Both include a 50MP main/wide camera with a larger 1/1.3-inch sensor that captures 150 percent more light than the Pixel 5’s 12MP camera.

Both include a 12MP ultrawide camera with a 114-degree field of view, which is a resolution drop from the Pixel 5’s 16MP ultrawide.

The Pixel 5 features a 6-inch FHD+ (2340 x 1080) display with a refresh rate of 90Hz. While the Pixel 6 has the same resolution and refresh rate as the Pixel 5, it has a bigger 6.4-inch screen. And, unlike the Pixel 5 and 6, the Pixel 6 Pro’s screen is slightly curved at the edges and bleeds into metal rails on the side bezels.

While the base-level Pixel 6 will have a display that is identical to the Pixel 5, the 6 Pro’s quicker refresh rate and better resolution may make a significant difference.

The Pixel 5 was powered by Qualcomm’s Snapdragon 765G SoC, as well as 8GB of LPDDR4X RAM and 128GB of internal storage. The Pixel 6 features a Tensor chip, which Google claims is 80 percent quicker than the Snapdragon chip found in the Pixel 5. The Pixel 5’s Titan M security chip has also been updated to the new Titan M2 version for the Pixel 6.

The Pixel 6 is also available with an ultra-fast 30W USB-C charger (sold separately), and, like the Pixel 5, the Pixel 6 includes Extreme Battery Saver, which means the battery can last up to 48 hours.

The Pixel 5 priced at $699, while the Pixel 6 starts at $599 in the United States. In addition, the Pixel 6 comes with Google’s new Pixel Pass subscription service, as well as the promise of a future Pixel update.