Google Play store is the most widely used app store and the best thing about it is that it keeps on giving us notifications whenever it receives the latest update of any app. However strangely, according to some news, soon Google will not be notifying users after the apps are updated from the play store. Whereas previously, when play store used to recieve update of the several apps, it would show that to us in the notification panel.

A week back people revealed that they stopped getting notifications and they complained that in this way they miss the most important updates they should know. When the issue was highlighted the feature started working for many people again. Later on, Google revealed that Playstore will not show notifications now. 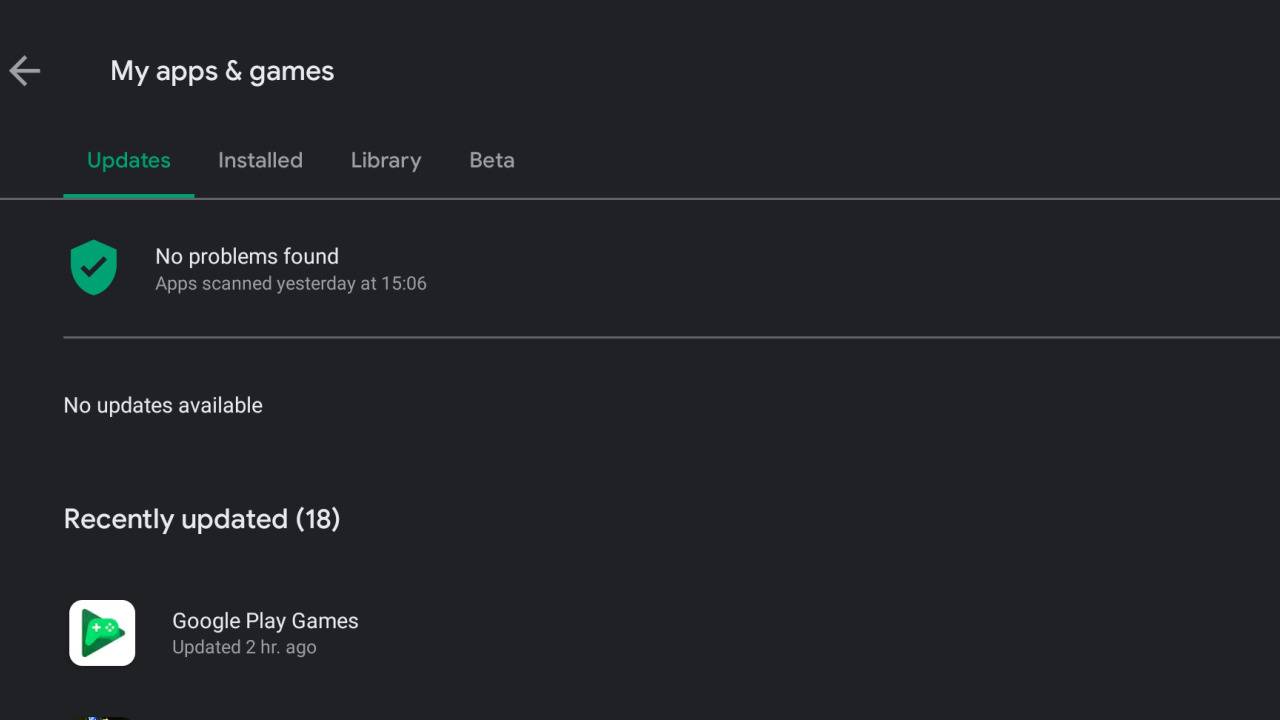 So for now, users will not be receiving any notification and they will have to update apps from play store manually. However, when users will install an app update, they will receive a notification however it will disappear as soon as they are done with the downloading etc.

Why Google Took this Step?

Google has eradicated notifications as it believes that users are not happy to get loads of notifications and they just swipe it away. Furthermore, in this way, the notification spam will also be reduced.

If you want to keep the track of new updates etc, you will have to open Play Store periodically to check them. Moreover, you can also turn off auto-updates in play store and can choose to manually update apps while keeping the track of changes they have brought.

I am not happy with this decision of Google! What about you people?