Android P beta users will get plenty of new Emojis including red hair, superhero, face with three hearts, bagel with cream cheese, mooncake, lobster, and llama. Red hair and superhero will be available in both genders and in five skin tones. Android P will also support neutral gender design such as family and couple with heart etc.

Some emojis are updated in Android P Beta such as overcooked bacon symbol, salad without an egg, a newly textured turtle emoji and a grasshopper kind of cricket. As this is Beta version, so these emoji can further change in final release. 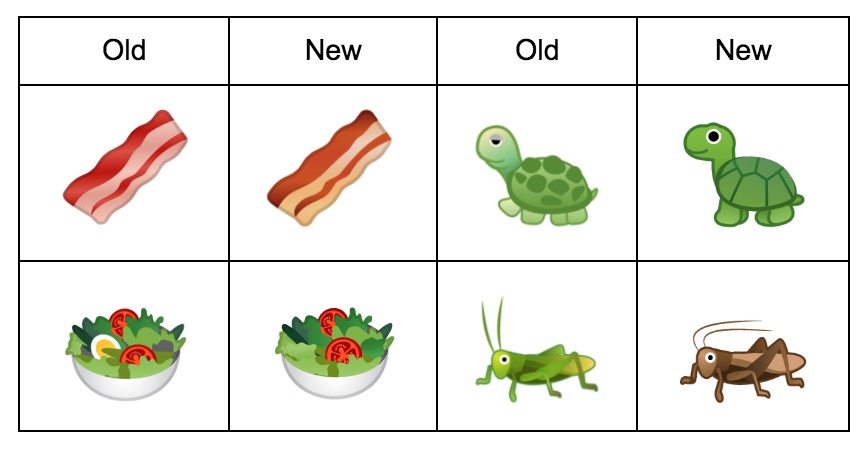