Google launched its third build Beta 3.3 for its Android 13 Beta 3. The Beta 3 that was released this month had some serious issues that needed not one or two but three builds to overcome.

The Beta 3 had the issue of conflict that was occurring between the keyboard and launcher. Another issue that was observed was the the crashing of UI with the “back” swipe gesture. Such issues were ruining the whole beta experience. The main aim of the Beta 3.3 is to fix bugs, no new features are introduced via it.

Furthermore the beta 3 was creating the issue for Google Pixel smartphone. The Pixel faced the issue of not being able to connect to known Wi-Fi networks. The other issue was the device would freeze when plugged into power and it would only unfreeze or resolve, when the device was rebooted. It was also facing the issue of unstable performance and poor battery life, so along other fixes an improvement for “Connectivity Thermal Power Management” is present in the third build.

The Pixel devices that are compatible with Beta 3 will soon be getting the Beta 3.3 update. The Pixel users should update their  devices once the update is released to avoid the issues.

The next beta i.e. Beta 4 is launching in July and with the respective builds to follow soon.

Also Read: Android 13 – Tiramisu! What you need to know about Google’s Big Update 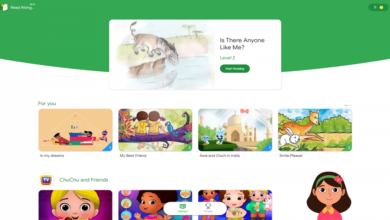