Google Play store has millions of app at users’ disposal. Many users keep on downloading apps for specific purposes without knowing about the hear behind them. No doubt, not all apps are safe to be downloaded. Just recently, Google has removed 25 apps from play store that were stealing Facebook credentials from users. This security lapse was discovered by French cybersecurity firm, Evina which revealed that these apps have collected 25 lacks downloads.

Some of these apps were available on Google Play Store from the last two years which shows the magnitude of data compromised. According to the cybersecurity firm, Evina, when users downloaded these malicious apps on their phones, these apps detected whatever user had opened recently.

“If it is a Facebook application, the malware will launch a browser that loads Facebook at the same time. The browser is displayed in the foreground which makes you think that the application launched it,”

Below are the apps that were stealing users’ data and are not removed from the play store. 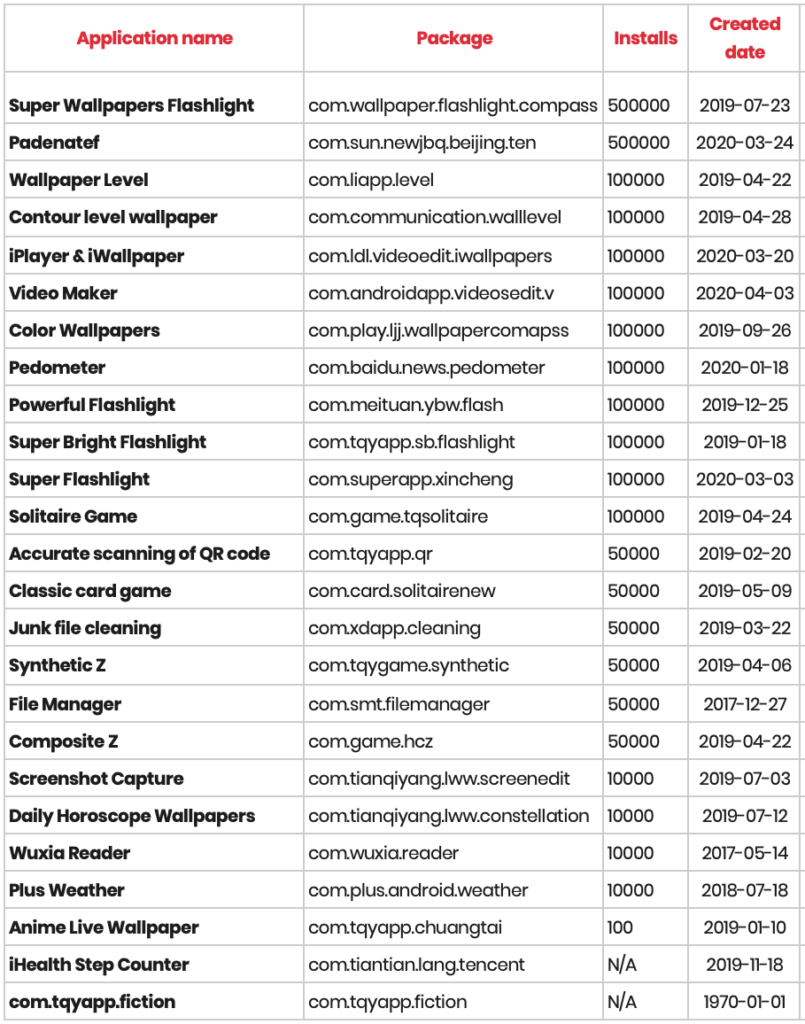