Advertisers will be able to tie their product feed to their campaigns later this year, making their video advertising on YouTube Shorts more shoppable, according to the firm. TikTok, the short-form video app that competes with these, already has shoppable video ads, allowing users to view things without having to switch to a browser.

In a blog post, Google Ads vice president, Jerry Dischler said the ad launch is an exciting landmark for advertisers. And a significant step in the company’s development of a long-term YouTube Shorts monetization strategy for creators. Although YouTube has begun running advertisements in the feed, a spokeswoman for the company informed the source in an email that there will be no direct revenue sharing from these commercials at this time.

“Instead, we’ll continue to reward many creators and artists on a monthly basis through the YouTube Shorts Fund as we work on a long-term model for creator monetization in Shorts,” a spokeswoman said. “We’re currently working on a monetization option for Shorts creators, and we’ll be informing that with the lessons learned from this launch.” 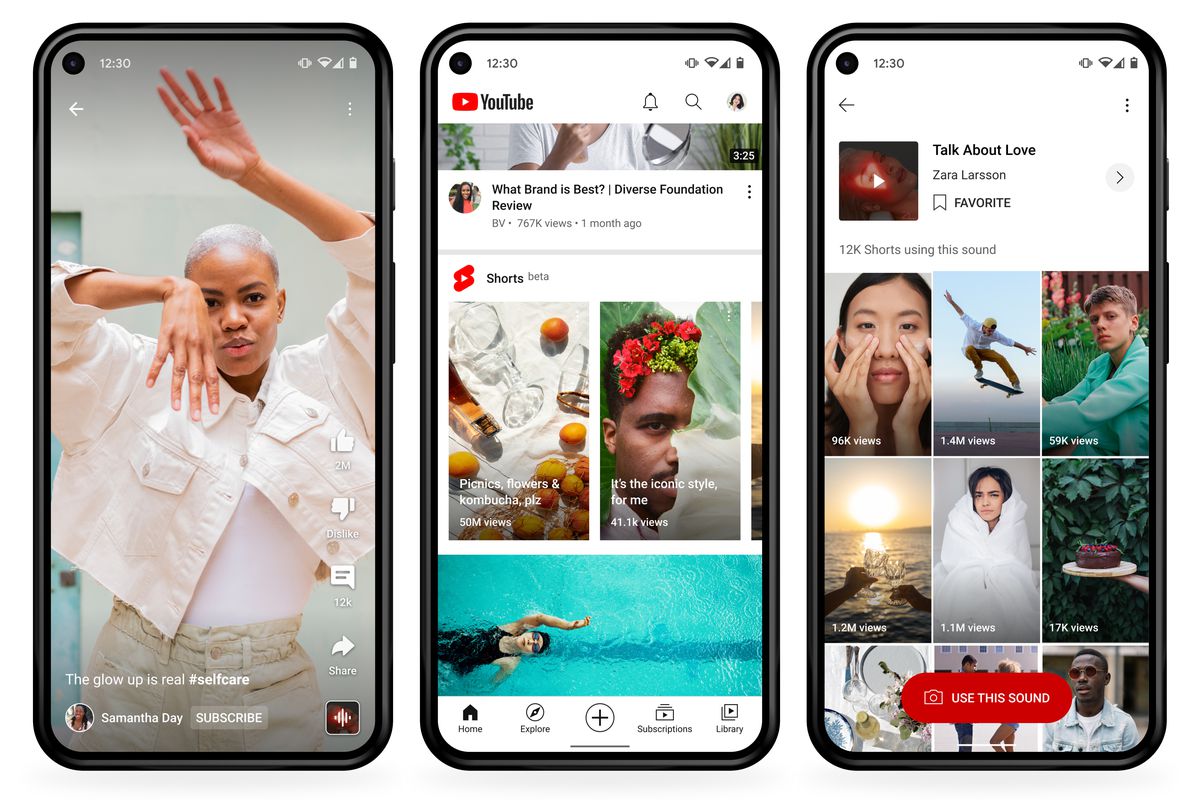 Last year, YouTube announced a $100 million creative fund for it. YouTube is inviting thousands of qualified creators to claim a reward ranging from $100 to $10,000. To be eligible, artists must create unique content, not re-uploaded films or videos with watermarks from other social media platforms.

Google also revealed that advertisers would be able to show new visual retail ads later this year. Merchants will be allowed to have 3D models of their items display directly on Google Search, according to Google. It will also provide a new “My Ad Center” to give customers more control over their privacy. And online experience while using the company’s services.