About a month ago, Pixel 3 and Pixel 3 XL appeared in 3D renders. However, now the White Pixel 3 XL shined in live images, revealing more details about the design. Some people hated this notch idea of Google Pixel 3 XL. However, Leaked Picture of Pixel 3 XL is not that bad as expected.

White Pixel 3 XL will have a notch 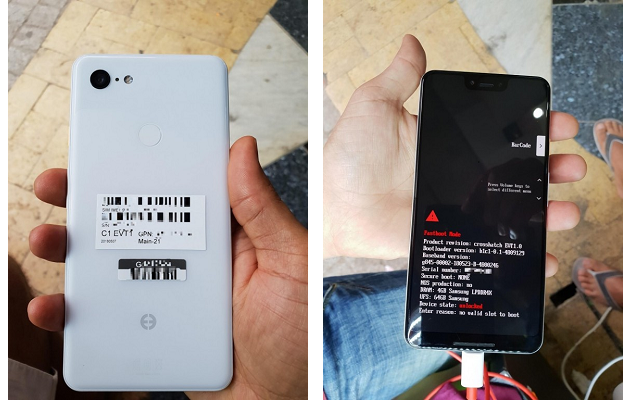 Reports said that Google Pixel 3 XL will have 4 GB RAM and 128 GB ROM, while the cheap version will have only single front camera lens. Google is all expected to launch these both smartphones at the end of 2018 or in October.