FCC filings highlighted two new Google hardware devices and which are believed to be related to the new Android TV product that is reportedly been in the works for a while. The filings are also suggesting that Google is getting ready to release it soon.

In June, XDA Developers reported that Google was working to prepare a TV dongle codenamed “Sabrina” that would use Android TV and a traditional remote-driven U. One of the new FCC filings refers to an “Interactive Media Streaming Device” with Wi-Fi and Bluetooth, and the other is for a “Wireless Device” along with Bluetooth and a power cover.

The device needs to be specifically approved by the FCC before it can go on sale with wireless capabilities. Yesterday, Google has also submitted paperwork for two new devices with model numbers GZRNL and G9N9N.

From the description of GZRNL as an “Interactive Media Streaming Device,” we can say that this could be a much-anticipated Android TV dongle of Google.

The 9to5google said in the blog “these new model numbers GZRNL and G9N9N don’t seem to line up with any past product lines that Google has offered. Past Chromecasts have typically used model numbers that reference Star Trek, such as NC2-6A5 loosely referencing NCC-1701”.

Initially, XDA Developers reported that the company has planned to launch the device this summer, so there’s still time for Google to hit that window. 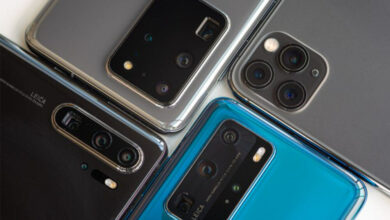