Google is planning premium Fitbit that runs its own Wear OS operating system, so what will it look like and how would it work?

Fitbit is assisting Google in providing the backbone of fitness tracking on the redesigned Wear OS, and the company will shortly be making its own luxury smartwatches built on Wear OS. Google/Fitbit did not have a specific timetable at Google I/O, but Fitbit CEO James Park reported that Fitbit would make smartwatches that run Wear OS rather than Fitbit OS.

Fitbit was purchased by Google earlier this year, and executives from both firms revealed their intentions for the new product at this year’s Google IO event on May 18. Fitbit watches have always been designed with ease of use in mind; with their simple menus, icons, and animations, you can pick one up and start tracking your basic statistics with no help. 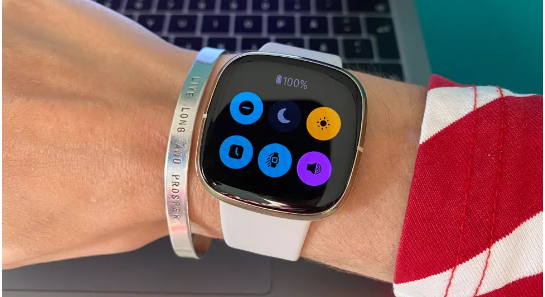 The new premium Fitbit is expected to have a similar design, with smooth lines and rounded edges. However, we are not anticipating a round watch face. Soft silicone bands are probably in the work

It was planned that Samsung’s watches will switch to Google’s tech, and Fitbit is now a Google subsidiary. However, Samsung and Fitbit teaming up with Google sounds like a wearable tech Justice League, and it means a lot of improvements in the Android watch market to compete with the Apple Watch.