National Telecommunication Corporation (NTC) on Tuesday announced that all the old telecommunication system in government offices will soon be receiving high speed broadband services through fixed lines as old exchanges will be substituted with modern technology.

The telecom service provider to government organisations including military will completely transfer from Time-division multiplexing (TDM) to IP technology by 2017.

Government Offices TDM to be Replaced with High-Speed Broadband Services

“After conversation the heavy hardware will be replaced with software based smart gadgets and in order to upgrade the system further in future, simple up gradation of software will update the whole system.”

He briefed that the National Telecommunication Corporation will transform around 150,000 numbers by next two years. He also said that the old TDM machines were used by shifting to distant areas and 20 new exchanges has been installed in Sindh, Balochistan and Punjab.

The Chairman acknowledged Huawei Company for not charging more after the project faced delays and said that the move has saved Rs.250 million. Pronouncing new projects he said that a robust cloud based National Data Centre is under final stage of technical evaluation. The project was actually scheduled in 2009 at 850 million by US funding but now NTC will complete the same project from its own funds.

He said the discussions with defense organisations and government institutions to provide robust ICT were in last stage and when settled it will give quantum boost to NTC incomes. Rashid Khan said that other than up-gradation of present exchanges with new IP based network, NTC is escalating its network to districts and tehsil level to enable provincial administration as well.

While taking on the occasion MD Huwaei guaranteed his ultimate technical support to NTC for accomplishing its goals.
State Minister Anusha Rehman also said that NTC has played an important role for endowment of intranet connectivity in E-office Suit, being executed in all federal Ministries and divisions and it has also been allocated to inaugurate a state of the art “Data Hosting Center” and work on the project is going on. 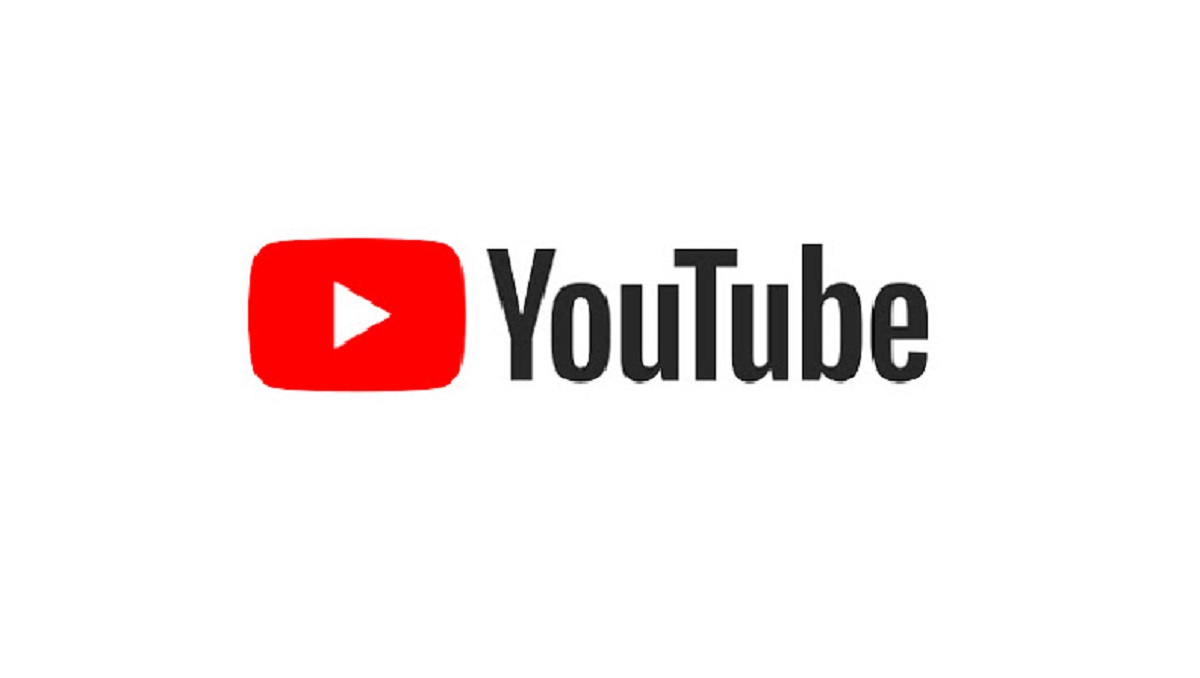 Youtube Available to Be Installed as Progressive Web App