Apple and Meta turned up user data to hackers who imitated emergency data requests routinely made by law enforcement authorities. Both organizations fell into such traps also during mid-2021. And provided information regarding consumers’ IP addresses, telephone numbers, and personal details.

In the course of criminal cases, law enforcement officials frequently seek data from social media sites. It allows them to learn more about the owner of a certain online account. Urgent data requests, on the other hand, do not need a subpoena or search order issued by a judge. And are designed for cases involving life-threatening conditions.

According to a recent analysis from Krebs on Security, bogus emergency data demands are growing more regular. Hackers must first obtain the way to a police department’s email systems to launch an attack. The hackers can then impersonate a law enforcement authority and create an emergency data request that explains the potential threat of not receiving the sought data immediately. As per Krebs, some hackers are offering access to state emails on the dark web, expressly to impersonate emergency queries on social media platforms. 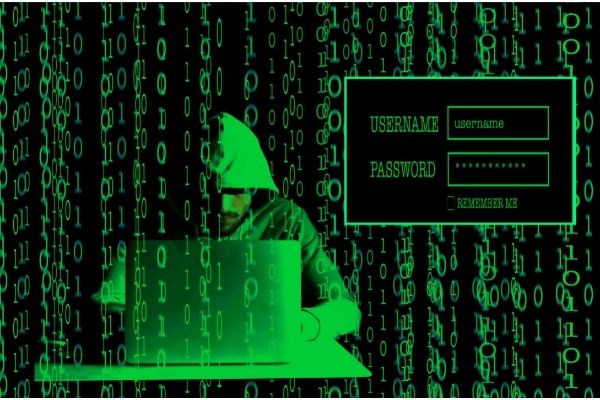 Fake emergency data demands have harmed several companies, including Meta and Apple. According to Bloomberg, Snap was also approached by hackers with a bogus request. But it’s unclear whether the business followed through. According to Krebs on Security’s research, Discord confirmed that it gave up information in reaction to one of these bogus requests.

In an emailed comment to The Verge, Peter Day, Discord’s senior manager for corporate relations, said, “This strategy poses a huge danger across the internet industry.” “To address developing issues like this one, we’re constantly investing in our Trust & Safety skills.”

Also read: By February, the Number of 3G and 4G Customers had Risen to 111.38 Million