iOS 7 jailbreak is out for Apple users

[blockquote cite=””] Jailbreak attempts are a cat and mouse game between hackers and Apple, with jailbreakers seeking to find new security vulnerabilities they can exploit while Apple seeks to close any holes that could be used to bypass iOS app security.
[/blockquote]

The iOS 7 jailbreak is free to download for Windows and Mac and it works on iDevices running on iOS 7, which includes the iPhone 5s, iPad Air and the iPad mini Retina. 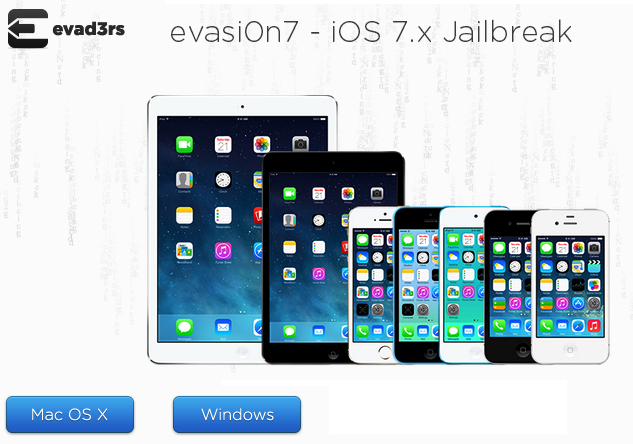 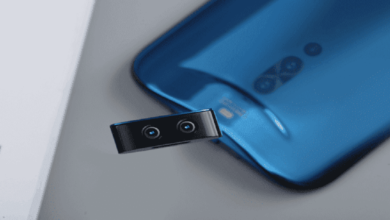 What is the Price of vivo Flying Camera Phone in Pakistan? 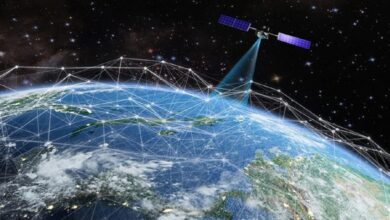 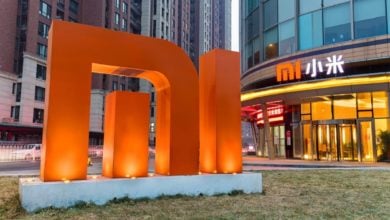 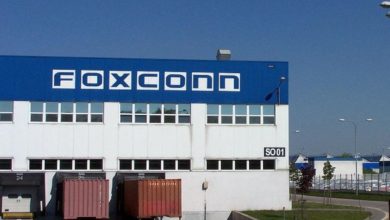 Protest erupts at Foxconn over working conditions of this year 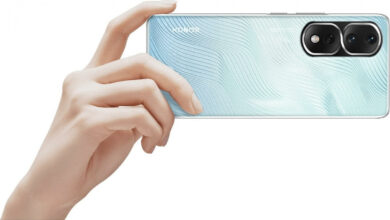