WhatsApp stickers and emojis are getting so popular among the users of the instant messaging app. There is a variety of emojis available on both Android and Web,  so you can choose from. We got so many options but WhatsApp is not offering emojis for iPhone users, it provides them an option to go to settings in their phone and enable the Emoji keyboard to get access to the emoji tray. Recently, it has been reported that WhatsApp seems to have hidden emojis as well that can only be visible in WhatsApp Web and desktop.

Here are WhatsApp Emojis: You Don’t Know About 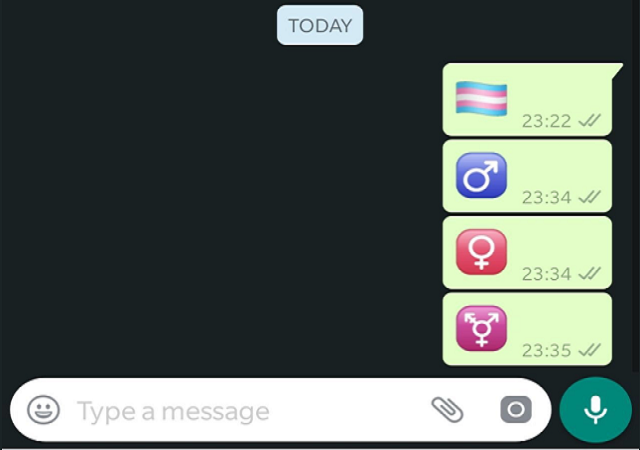 Furthermore, WhatsApp hidden emojis can also be used on WhatsApp beta for Android. Soon you will also be able to enjoy ‘Stickers Integration’ feature which will enable users to share stickers on WhatsApp using a third-party app.