Samsung continues to compete with Huawei and Apple for the title of best smartphone, and in order to boost sales, the business is introducing more powerful mid-range phones as well as unique folding gadgets. Now you can get to know about upcoming and new Samsung smartphones prices, specs and connectivity features

Last year, Samsung’s smartphone business rebounded, with the highest-ever shipments. The South Korean giant has been on a roll this year, releasing back-to-back smartphones in an attempt to maintain its upward trajectory. Rumors abound that Samsung is planning to release a slew of new smartphones in 2022 internationally. Samsung Galaxy S22 series, Samsung Galaxy S21 FE, Samsung Galaxy A13 5G, and others are among the ones we know of thus far. This is only during the first few months of the year. Based on rumors and leaks on the internet, this article looks at what these forthcoming Samsung mobile phones will bring to the table. 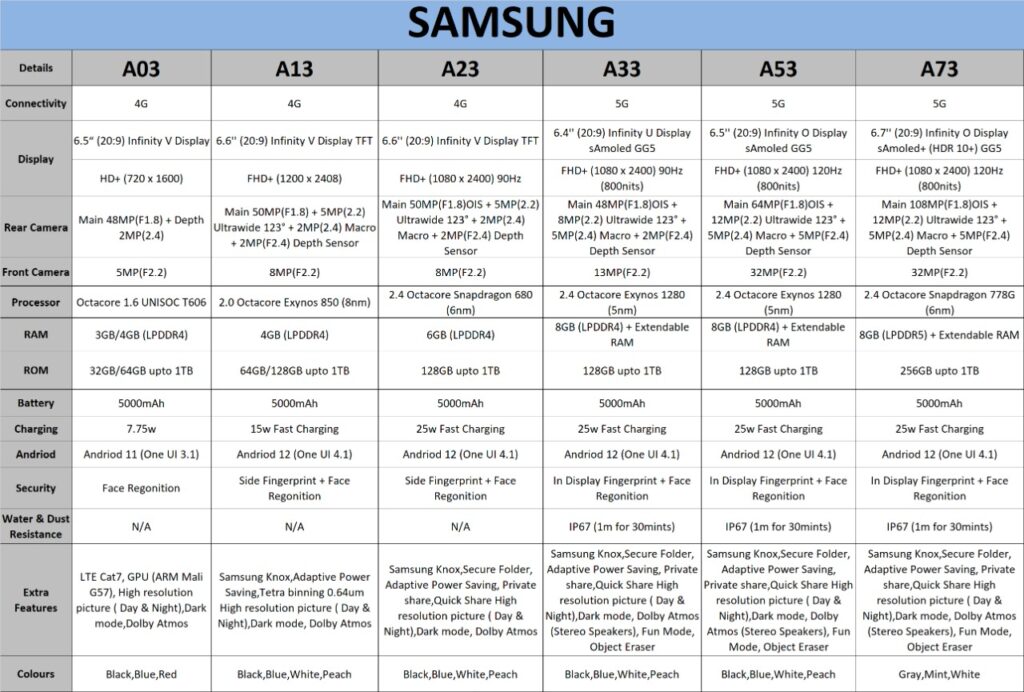 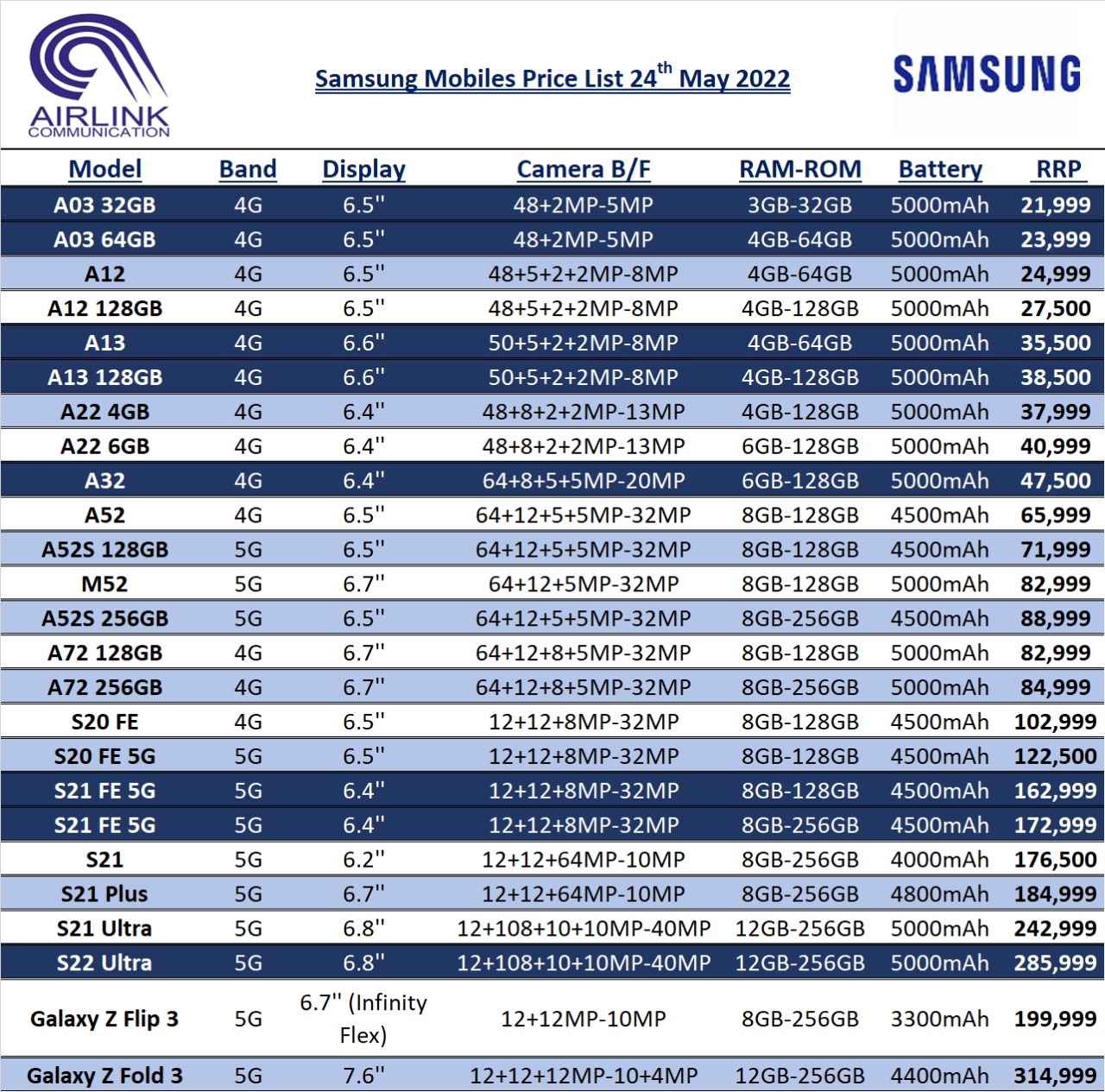 Samsung phones are available in a variety of price ranges. There’s something for everyone, whether you’re prepared to spend more than $1,000 on the Galaxy S22 Ultra or just want the basics.