Transferring your iCloud photos library to Google is not as difficult as you have imagined. Apple has released a useful service that allow users to transfer a copy of their Apple ID-linked images and videos to another site, such as Google Photos.

You can sign in to Apple’s privacy website and see the “Transfer a copy of your data” option. If you choose this option and follow the on-screen instructions, Apple can pass your iCloud photos and videos to Google Photos.

The transfer requires three to seven days and does not overwrite or alter your files on Apple; instead, it sends a copy to the other service. The delay is caused by Apple confirming that the message is coming from you and not some hacker. Some formats and data, including Live Photos, Smart Albums, and some RAW files, may not be compatible between services, according to Apple. 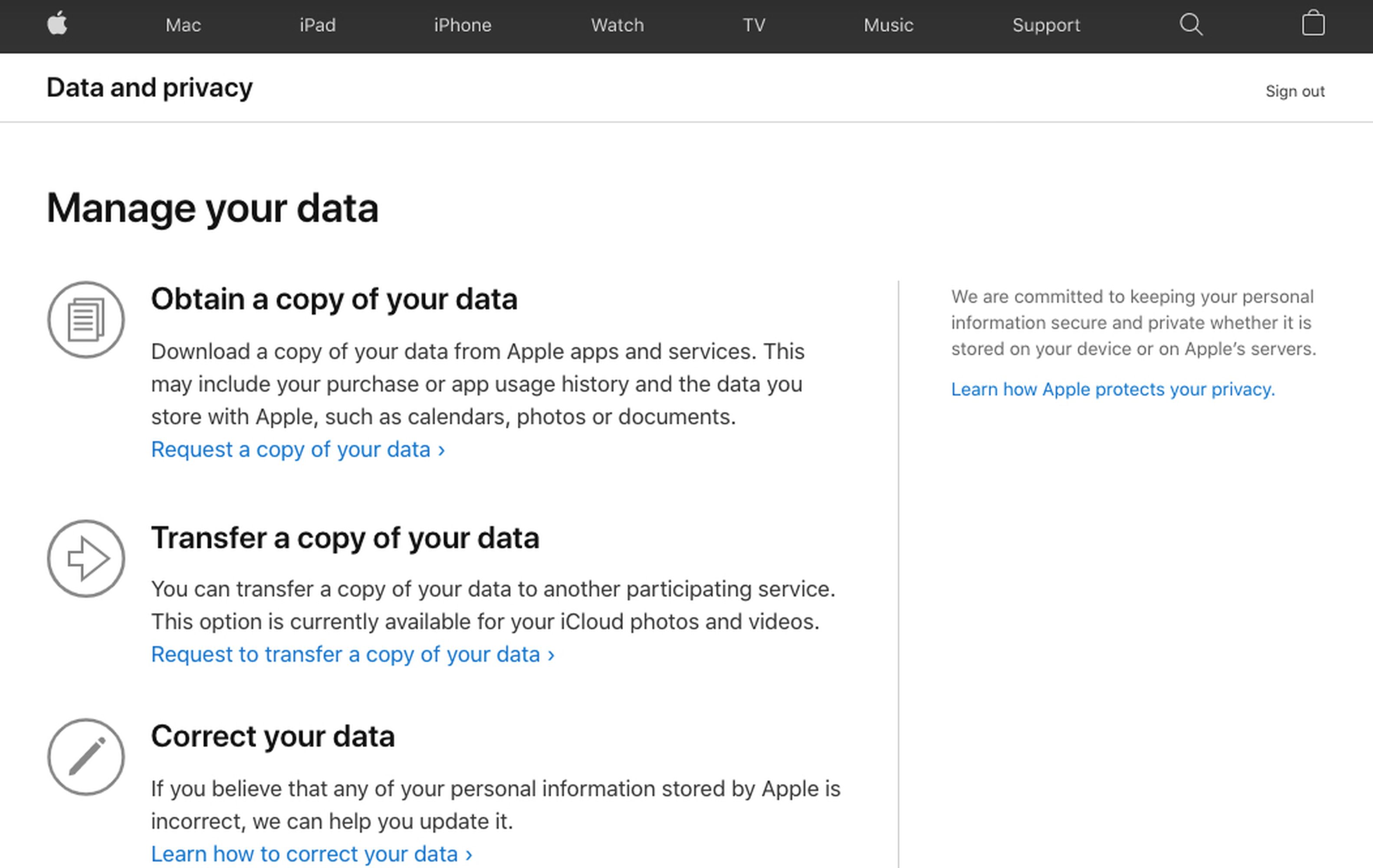 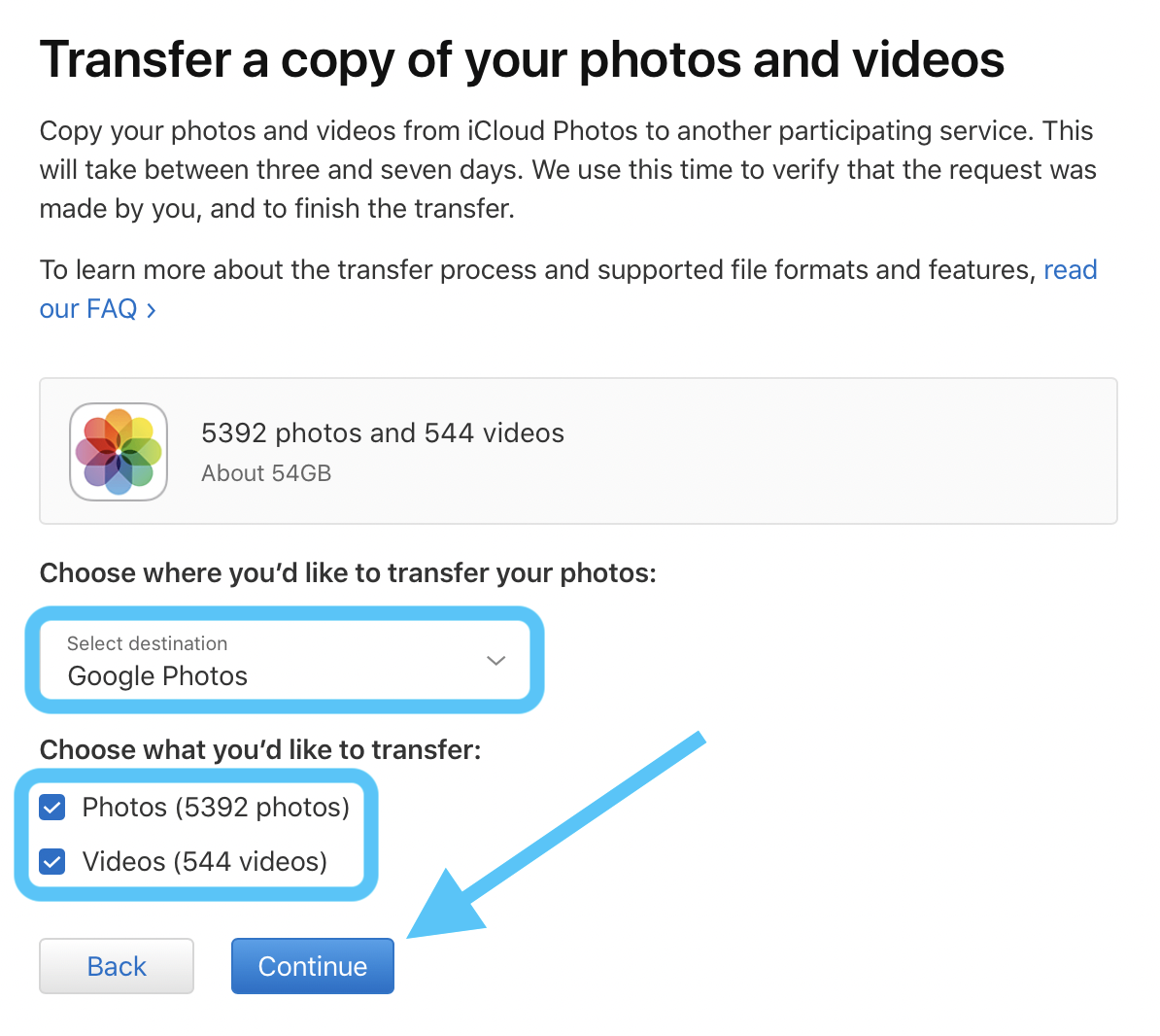 Instead of transferring the original version of a file, only the most recent edit is transferred, and duplicates appear as a single photo. Where possible, images are transferred with their albums, but videos are transferred separately.