Some amazing and exciting gaming updates and announcements were made in the recently happened event, E3 2021. On June 10, major reveals were made by Microsoft, Square Enix, Ubisoft, Nintendo, and many more.

The following are some of the announcements that were made in E3 2021.

Razor will now introduce its very first masks against Coronavirus infection under their new Project Hazel. The mask is not your ordinary day-to-day mask. It has RGB lights and replaceable filter caps. 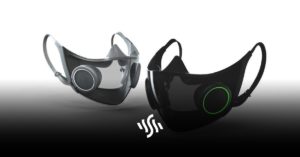 Many new games launched by Microsoft on Xbox Game Pass

There will be 11 new games you will see on Xbox Game Pass for players to play either on Xbox or PC at a minimum price starting from $1. 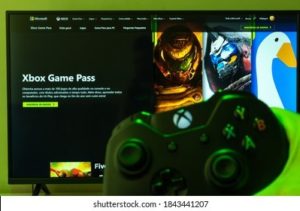 In November 2021, you will be able to play Forza’s new launch with amazing gameplay for all editions of Xbox and PC. 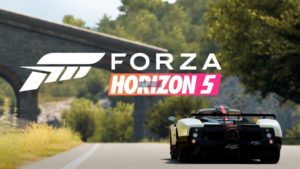 Stranger of Paradise, FF spin-off is all set to come out in 2022 with the original final fantasy taste. The game will be available for PC and all Xbox editions. 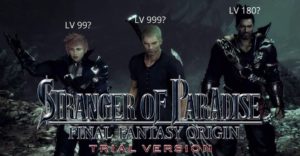 Now, Halo Infinite will also have a multiplayer mode for gamers to enjoy together as announced at the showcasing of Microsoft‘s Xbox+ Bethesda. 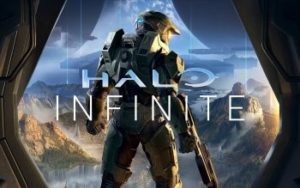 For all the VR-based game lovers, this is a piece of exciting news for you as the following games are launching.

Avatar based game soon to be launched by Ubisoft

Avatar does make money from the views and recognition it gets back in the years. Now, there is a game based on the film. Exciting? 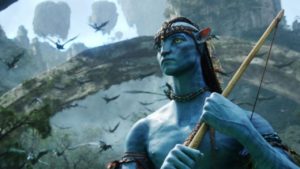 The awaited sequel of the famous and classic Mario+ Rabbids is coming the next year by Ubisoft with an amalgam of new and old features. The sequel will be available on Nintendo’s online store. 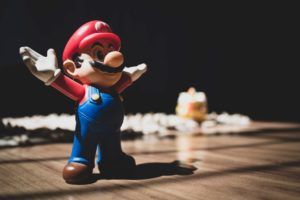 Also Read: FaceTime crashes on Android, but Here&#8217;s a Catch