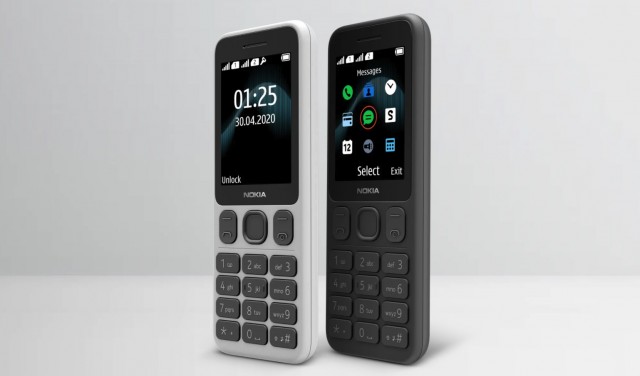 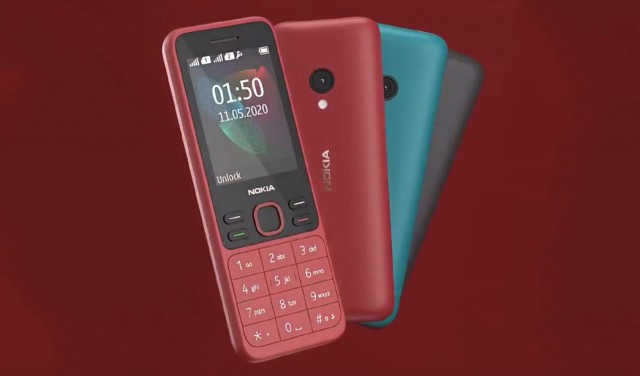 The Nokia 150 is offering bonus of a built-in MP3 player, VGA camera with flash and a micro SD card slot that is supporting up to 32GB of expandable storage. These two phones are featuring removable 1,020 mAh batteries which charge over microUSB. Nokia promises 19.4 hours of talk time and over 23 days of standby for both models.

Recommended Reading: Nokia 6.3 will be Running on Snapdragon 67x SoC