The company has been teasing their upcoming handset, Nokia 9 for many months. The Nokia 9 PureView is one of the highly anticipated smartphones by the company till date. Recently, HMD Global shared the official invite of Nokia 9 PureView Launch Event.

According to the official invite, the upcoming flagship phone by the company will debut on February 24. Furthermore, the launch event will start at 4:00 PM CET. Together with this handset, Nokia 8.1 Plus is also expected to go official. However, we are not sure about this right now. Let’s have a look at the official invite. 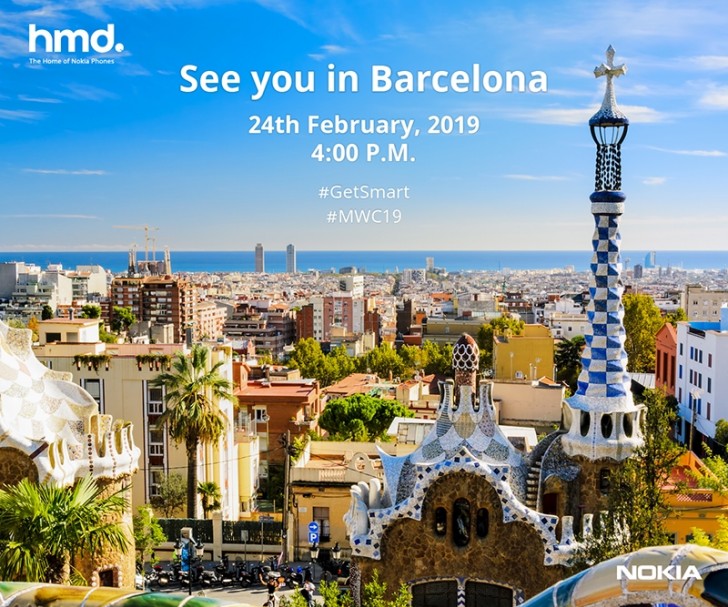 According to the previous reports, the smartphone will come with 18W Fast Charger. It will have a Penta camera setup. There will be seven holes in total. Five of them will be for the Penta camera setup, one for the flash, and the last one will be for the optic sensor. In addition to that, there will also be a mic-hole just above the Penta-camera setup of this upcoming highly anticipated handset. A month back, three variants of the upcoming phone with the model numbers TA-1082, TA-1087, and TA-1094 got certified by the Bluetooth SIG as well.

Some of the Rumors also claimed that the upcoming handset will have a notch-less 5.99-inch 2K (read QHD) PureDisplay with HDR10 support. Moreover, the smartphone will have an in-display fingerprint reader. One more noticeable feature of Nokia 9 PureView is that it will come with Qualcomm’s Snapdragon 845 chipset. Moreover, the phone will feature 6GB of RAM and 128GB of built-in storage. In addition to all this, the phone will allow you to capture portrait mode shots with adjustable bokeh. It will have the capability to change the focus point after the shot is taken. The Upcoming Nokia 9 PureView will also feature some sort of night mode.