The HONOR 10 Lite is taking a clear lead. It comes with a FHD+ screen with a dew drop notch of 15.74 cm (6.2-inch). Hidden in this notch is a selfie camera that, by offering a fast face unlock feature, also helps in extra security. The Realme 3 also comes with a similar size–a dew drop screen of 15.79 cm (6.2-inch), but the resolution is as high as HD+. Obviously, the HONOR shows a higher resolution

On the other hand, the Realme 3 is powered by an octa-core CPU from a MediaTek Helio P70 SoC. There are four 2.1GHz clocked Cortex A73 cores and four 2GHz clocked Cortex A53 cores. Once again, the HONOR 10 Lite has a performance and storage advantage. 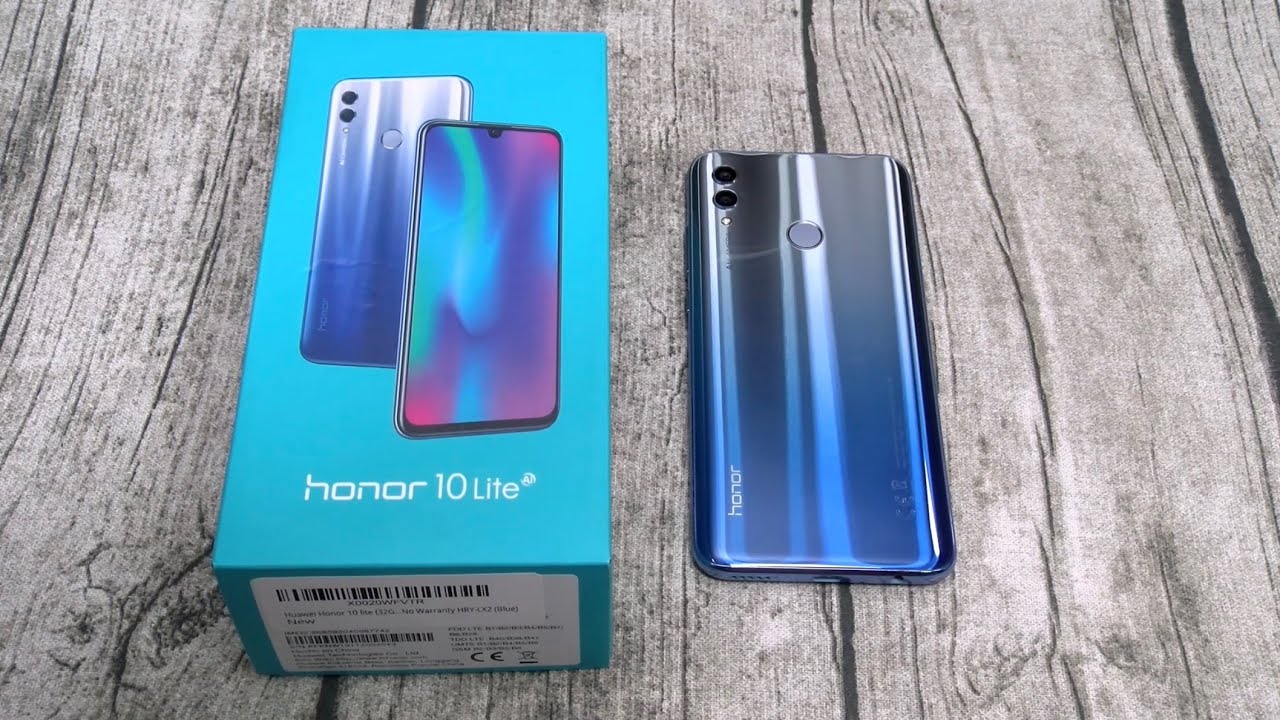 Both the HONOR and Realme 3 are supported by dual cameras. The configuration on both smartphones includes a main 13-megapixel camera coupled with a portrait mode2-megapixel depth sensor. HONOR’s camera is the right fit for close-ups, thus ensuring that you get accurate images that are uniformly exposed and beautiful. The HONOR 10 lite beats RealMe’s 13-megapixel camera sensor for selfies and video calling If that wasn’t enough, it offers AI Super Night mode with better luminance, lower image noise, and prettier self-portraits four times the photosensitivity.

Talking about the OS, both smartphones run Android 9 Pie with custom skin on top of each other. In terms of performance enhancements and AI features, HONOR provides more here. GPU Turbo 3.0 was also included in the business to improve efficiency while offering better handling of graphics while playing games. It also allocates improved user experience system resources to the players.

The HONOR 10 Lite acts as a great value-for-money proposition from manufacturing to gaming and cameras. It has more RAM, improved front camera, and lower price feature improvements over the Realme 3. Even from a design perspective, with its special glass finish back model, it looks better at both.