Honor 20 Series had been in the pipeline of rumors for the past few months. There had been a lot of leaks swirling around us regarding the upcoming highly anticipated series. A few days back, Honor 20 Pro promo images surfaced online hinting at the punch hole front camera design. Now, we got our hands on Honor 20 Pro Sample Photos. According to them, the upcoming handset will boast the world’s first F/1.4 Camera to put a strong emphasis on photography.

According to the latest reports, Honor revealed that the phone will pack the 48MP AI Ultra Clarity mode that they’ve tried on the Honor View 20 as well as the AI photometric system. Moreover, the handset will boast the world’s first f/1.4 aperture in the industry coupled with the large 48MP sensor. Let’s have a look at the camera samples. 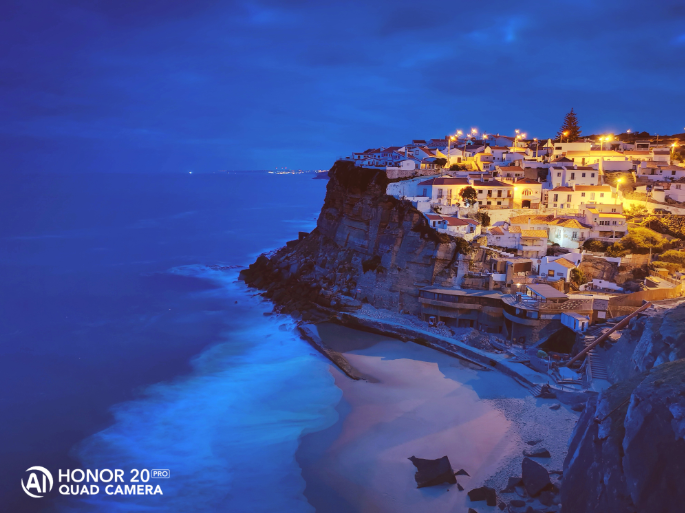 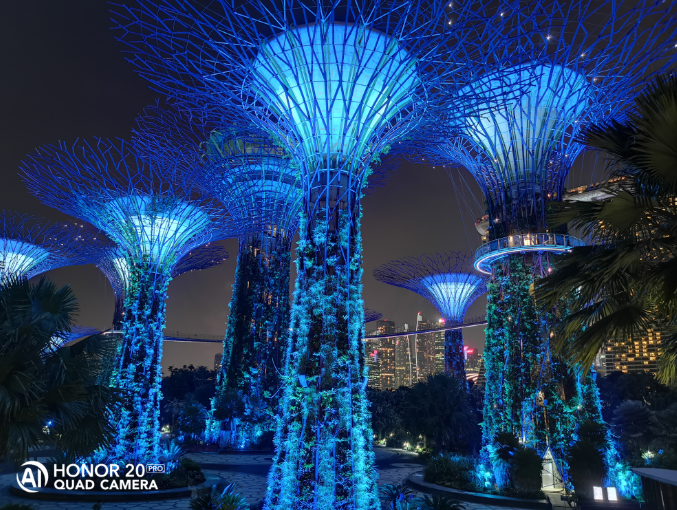 According to the latest reports, the handset will come with the quad camera set up. Furthermore, the primary camera in this setup is said to have a Sony IMX600 sensor. Moreover, some of the previous images have unveiled that the upcoming phone will have a periscope-style camera with a telephoto lens. This is expected to be exactly the same as that on the Huawei P30 Pro.

Moreover, there had been no official words regarding any other specs of the phone yet. All we know is that Huawei’s Subsidiary, Honor is going to all set to launch the Honor 20 Series on May 21. Furthermore, the upcoming launch event will be held in London. Let’s see what comes next ahead of launch.