Honor 20 Series had been in the pipeline of rumors for the past few months. There had been a lot of leaks regarding the upcoming series. A few days back, Honor 20 Pro White Gradient Variant surfaced online. Then, some new images of the handset surfaced online that have confirmed that the upcoming phone will come with a punch hole front camera. However now, the Honor 20 Pro’s Promo Images Show No Punch-Hole Camera.

Let’s have a look at the promo images to get to know the better idea of the phone. 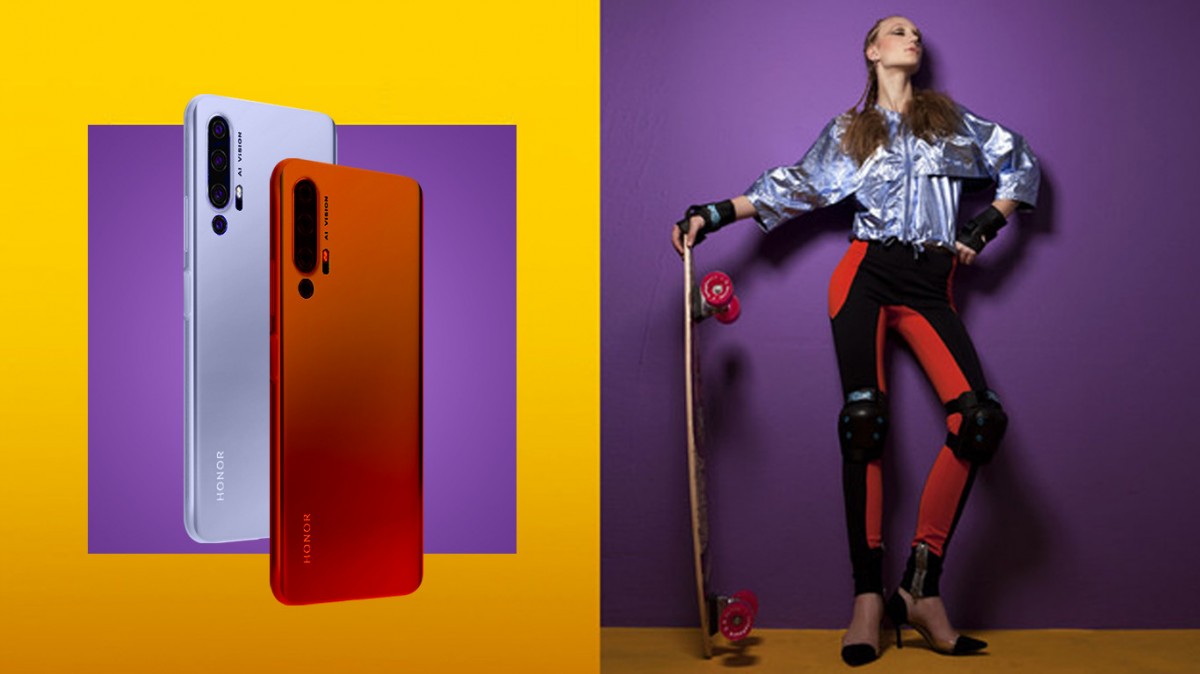 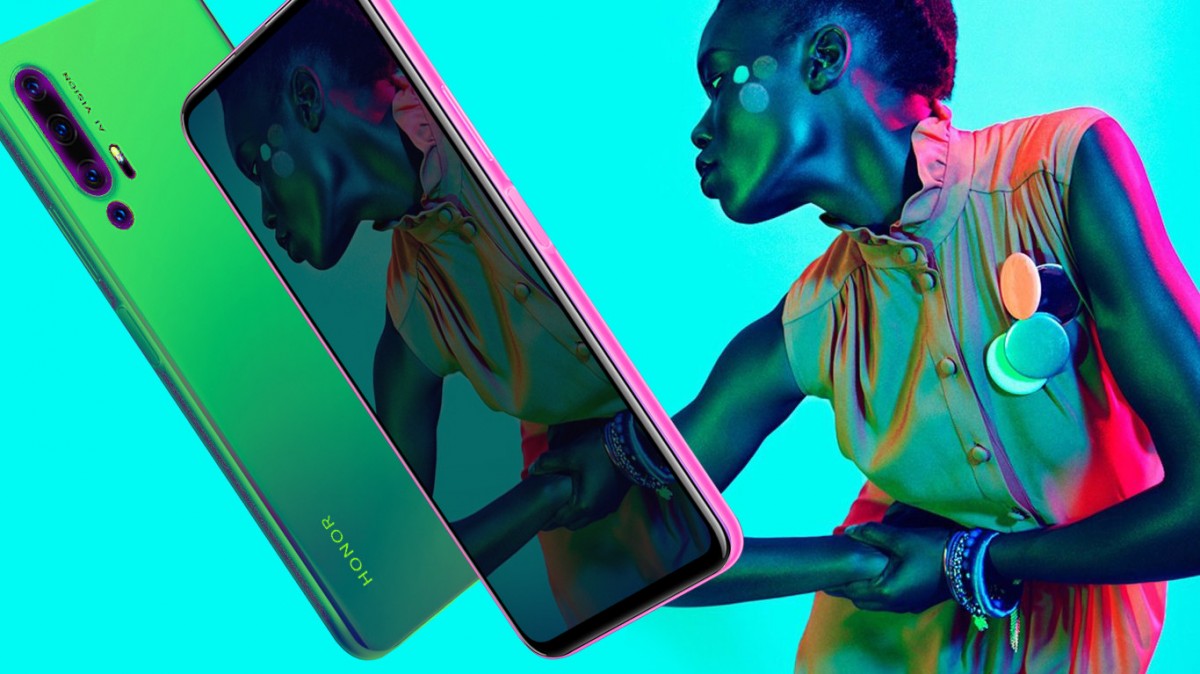 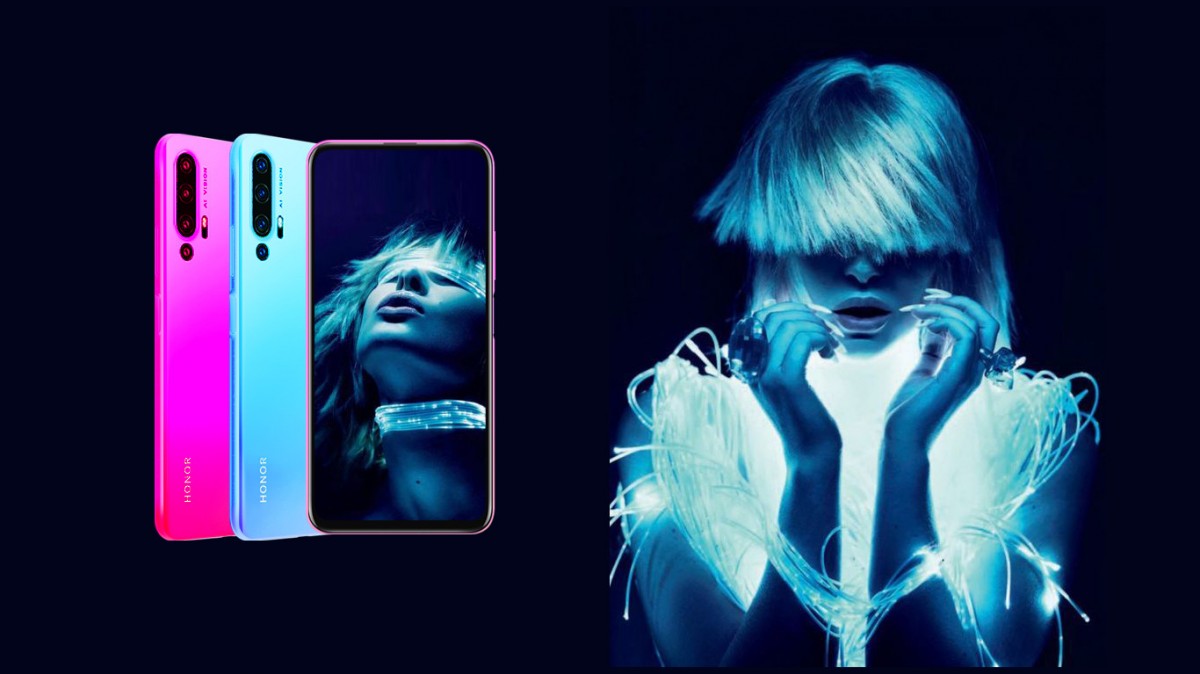 According to the previous reports, the handset will come with the quad camera set up. Furthermore, the primary camera in this setup is said to have a Sony IMX600 sensor. Moreover, some of the previous images have unveiled that the phone will have a periscope-style camera with a telephoto lens. This will be exactly the same as that on the Huawei P30 Pro. The quad camera setup of the upcoming handset will also include a 3D ToF unit with the fourth snapper likely having an ultra-wide angle lens.

On the other hand, the Honor 20 will be powered by Huawei’s flagship 7nm Kirin 980 processor. It will be paired with 8GB of RAM. Moreover, it will come with 2340 x 1080p resolution, which confirms its 19.5:9 aspect ratio. The resolution of the handset is tipped to be the same as that of the Honor 20i mid-ranger.