As per scheduled, Honor has launched its Honor 30 series today. The Honor 30 series include three smartphones – Honor 30, 30 Pro and 30 Pro+. The vanilla Pro shares most of the features as Pro+. Whereas, Honor 30 brings some amazing specs. Let’s have a look at the specs of Honor 30 and 30 Pro.

Honor 30 and 30 Pro Land with These Specs

The Pro model comes with a curved 6.57-inch OLED display with FHD+ resolution. It has a punch-hole cutout for the dual front-facing cameras. The vanilla Pro model has a main 32MP camera along with an 8MP ultrawide unit. Furthermore, the phone has an in-display fingerprint reader. 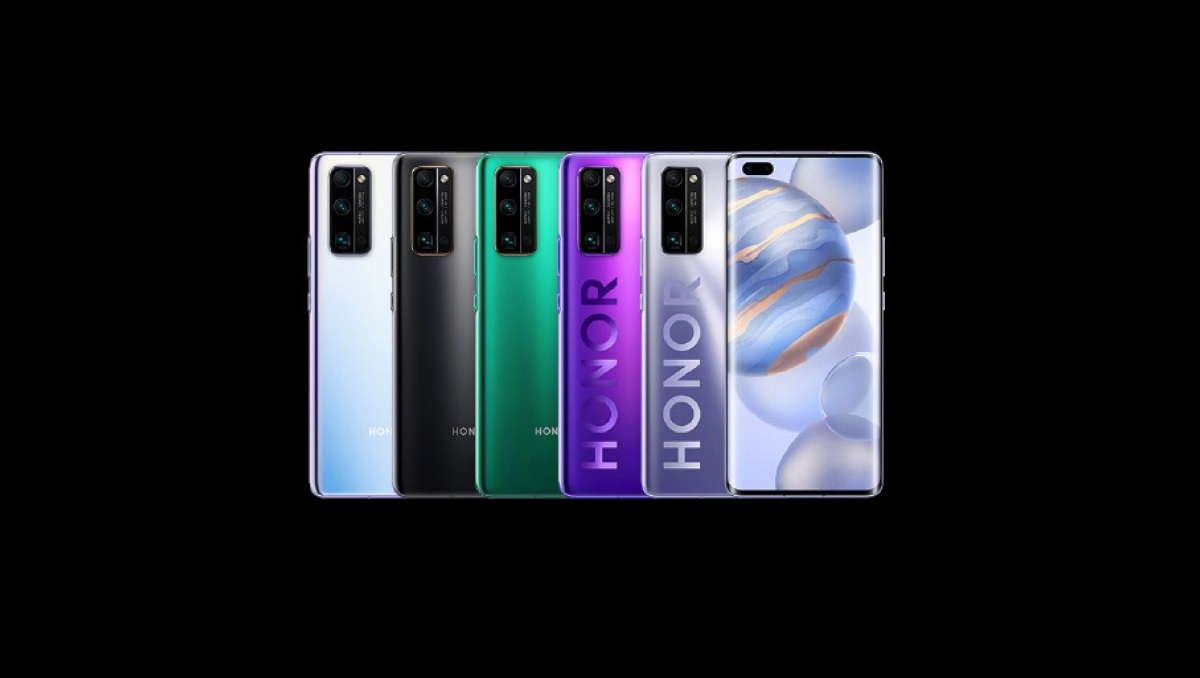 On the back, there is a triple camera setup on the back. It has a 40MP Sony IMX600 main camera alongside an 8MP periscope module and a 16MP ultrawide module. Also, the phone has come with the Kirin 990 5G chipset. It has come either with 8GB or 12GB RAM and 128/256GB storage.

Honor 30 Pro has a 4,000mAh battery with support for 40W wired fast charging. It comes with the Android 10 out of the box. It will be available in purple, black, silver and green colours. The pricing details of the phone are:

The vanilla Honor 30 has a 6.53-inch OLED display with FHD+ resolution. In contrast, it has a single punch-hole cutout in the top left corner for the 32 MP selfie camera. It also comes with an in-display fingerprint scanner. 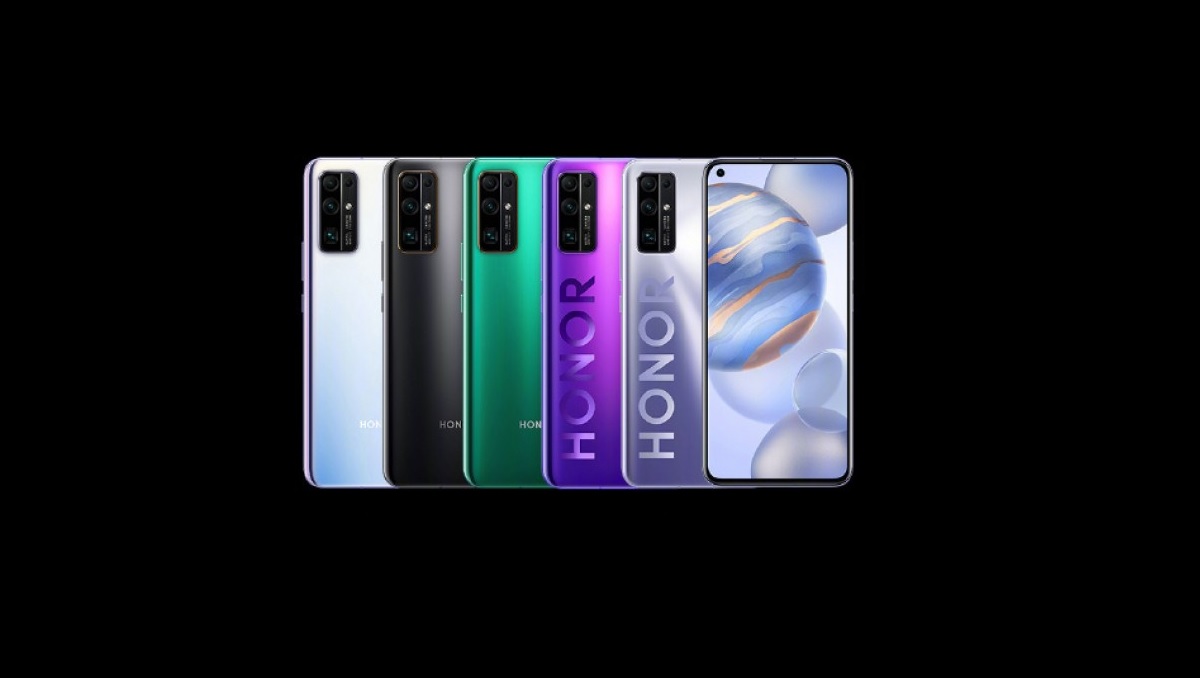 The phone also has a triple camera setup on the back. It has a 40MP 1/1.7-inch main camera alongside an 8MP periscope module and an 8MP ultrawide shooter. Honor 30 has come with the new Kirin 985 5G chipset. It also has the same 4,000mAh battery with 40W fast wired charging. The smartphone also runs Android 10 out of the box.

It will be available in black, purple, silver and green colours. 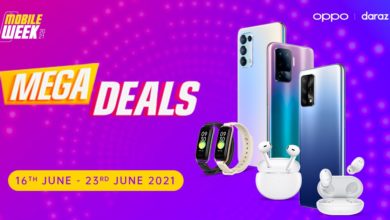