Honor is getting ready to introduce the Honor 30s and it is to be expected that Honor 30 lineup a will be launched аt the end of the month. According to the new leak, the phone will come with the quad-cam setup on the back and two other renders have confirmed that the upcoming phone Hono 30S will be available in the least two colour options that include Orange and White.

Honor 30S will be Available in White and Orange Colors 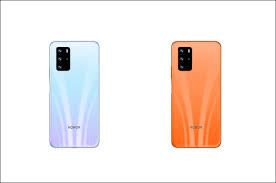 The newly leaked renders show that the phone will have three vertically aligned cameras, a fourth snapper (likely ToF sensor) next to the middle cam. The phone is having an oval LED flash that is definitely quite different than the Honor V30 lineup was there it was circular in shape.

These two renders have also confirmed that phone has long-awaited the side-mounted fingerprint scanner that Honor has been implementing since the Honor 20 came around.

It is to be noted that Honor 20S was more affordable as compared to the Honor 20 and Honor 20 Pro last year. This year we are getting a successor for each.

Honor 30S will be running on a midrange Kirin 820 chipset and will have 5G capabilities along with some downgrades in the camera department. Moreover, the phone will look like Honor 30 due to the same body. 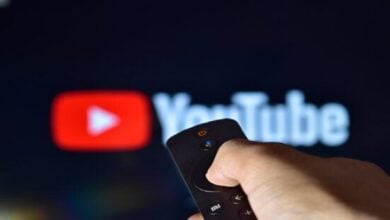