The Honor 50 series, which was initially introduced in China, is now finding its way to worldwide markets. It will be the brand’s first phone with Google services installed for worldwide audiences since achieving independence. Although Honor and Huawei are different companies, their linked heritage is visible throughout the Honor 50. We’ll get to it later, but first, let’s look at what Honor can accomplish now that it has more power and direction.

The Honor 50 series included the standard Honor 50 as well as the Honor 50 Pro. Snow crystal, summer amber, dark jade green, and brilliant black are the four colour schemes offered for the two versions. Honor appears to be planning the release of a new colour option for the series.

In a sea of square and rectangular camera bumps, the twin circle design for Honor 50 flagship is a fascinating design. It’s also the design that Honor’s former parent firm, Huawei, intends to employ for its upcoming flagship.
According to the pictures, Honor’s next smartphone would have four back cameras in total. One big lens is located in the upper camera circle, while three more are located on the bottom hump. 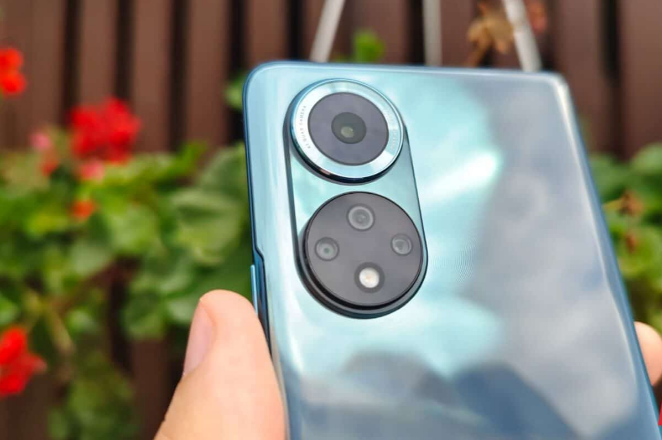 Furthermore, the Honor 50 and 50 Pro models come with four rear cameras: a 100-megapixel main sensor, an 8-megapixel ultra-wide-angle lens, a 2-megapixel macro lens, and a 2-megapixel depth sensor. For selfies, there’s a 32-megapixel camera on the front. The phone is powered by Magic UI 4.2, which is based on Android 11.

The HONOR 50 is the first smartphone to include Google services in a long time. It comes pre-installed with Android 11 with HONOR’s Magic UI 4.2 on top. The standard suite of Google applications is pre-installed, as are several of HONOR’s. 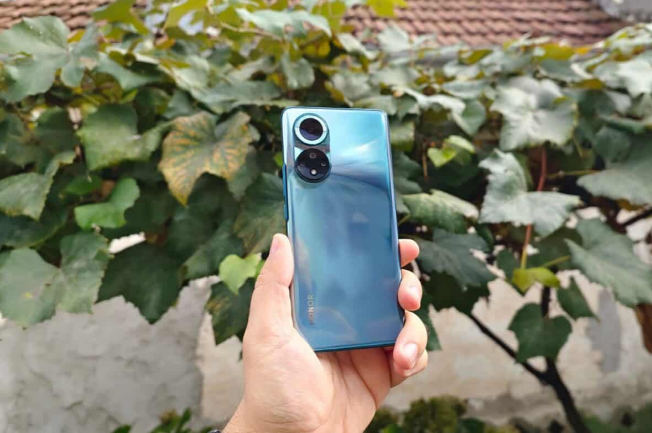 The bottom and top sides are flat, yet do not cut into your hand. The phone weighs 175 grams, which is also pleasant after holding loads of heavy phones weighing more than 200 grams. Its size also appears to be just ideal. This is the top level when it comes to phone height and width. The dimensions of the HONOR 50 are 160 x 73.8 x 7.8mm. 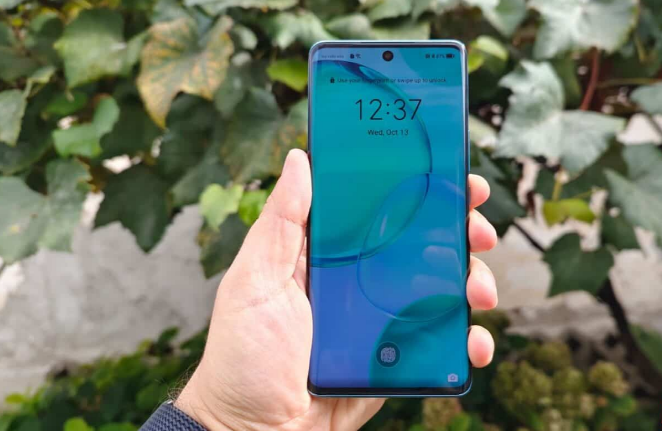 The display bundle includes a 2,340 × 1,080 OLED panel with a refresh rate of 120Hz for smooth animation and scrolling. This is set to dynamic, which shifts to 60Hz on a regular basis to save power.

Another advantage that Honor has when trading with Western firms is the ability to repurchase chips from Qualcomm. Snapdragon 778G is a mid-tier package. This chipset isn’t designed to offer cutting-edge flagship performance, but it’s just as durable as the finest processors from a year or two ago. Using it with 6, 8, or 12 GB of RAM should provide enough performance.

The new honor includes a 66W charger with patented SuperCharge technology. Even when using pre-made software, it’s extremely quick, charging the phone to 50% in 10 minutes and to 75% in around 30 minutes.

It is the first smartphone to include Google services in a long time. Importantly, the handset has Google Mobility Services (GMS), which gives you access to the Play Store, Gmail, Maps, and a variety of other Google services. If you’ve ever used a recent Honor or Huawei smartphone, the Honor 50’s Magic UI 4.2 software based on Android 11 will feel right at home. Although we are not clear why the phone doesn’t come with Honor’s latest Magic UI 5 software, which will be available on the Honor Magic 3 when it is released.