Honor, a leading smartphone e-brand, has announced its latest smartphone in the Honor C-series line-up today– the Honor 8C. The new smartphone raises the bar for budget phones by providing advanced features at an astonishingly low price of Rs. 26,499 and will officially be available from Saturday, the 9th of February 2019.

The new Honor 8C comes with a groundbreaking range of flagship features at an exceptional value, including a striking 6.26-inch notch 19:9 FullView Display and a stunning 86.6% screen-to-body ratio that offers an immersive movie and gaming experience. 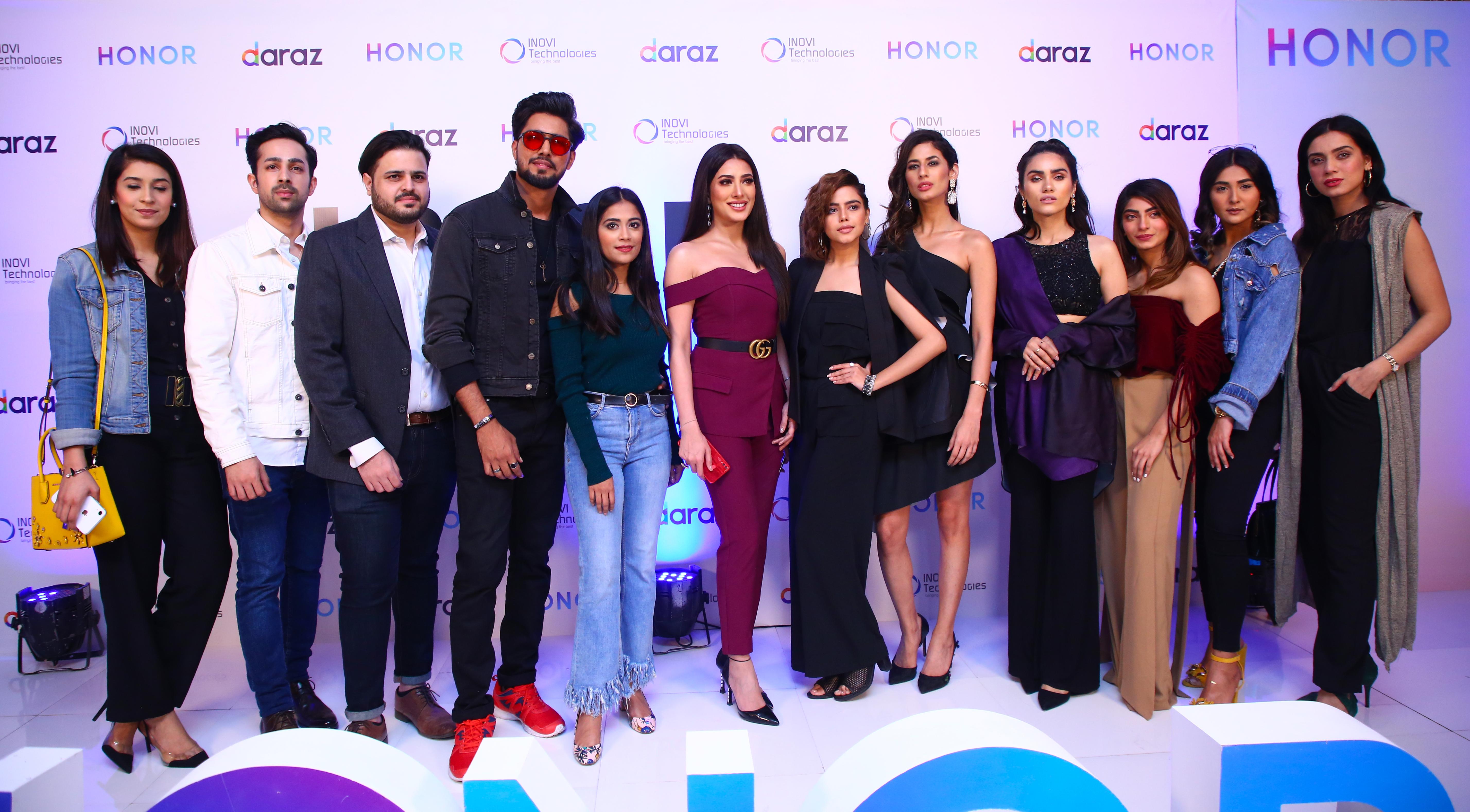 Honor 8C is equipped with the largest battery of any Honor smartphone released in 2018, allowing for a more convenient and uninterrupted experience. The enormous 4,000 mAh battery allows users up to two days of use on a single charge and lets users play 3D games all afternoon or watch an entire TV series without worrying about running out of battery. In addition, with TüV Rheinland certified next-generation eye comfort mode to reduce blue light radiation emitted by the screen and prevent eye fatigue, longer screen time has never been more comfortable.

This top-end battery powers the flagship hardware of the Honor 8C including its elite camera capabilities: an AI-powered dual-lens 13MP + 2MP rear camera with a large F/1.8 aperture capable of recognizing up to 500 scenarios in 22 different categories in real-time, and a 8MP front camera offering selfie-toning soft flash and augmented reality (AR) to create emoji. 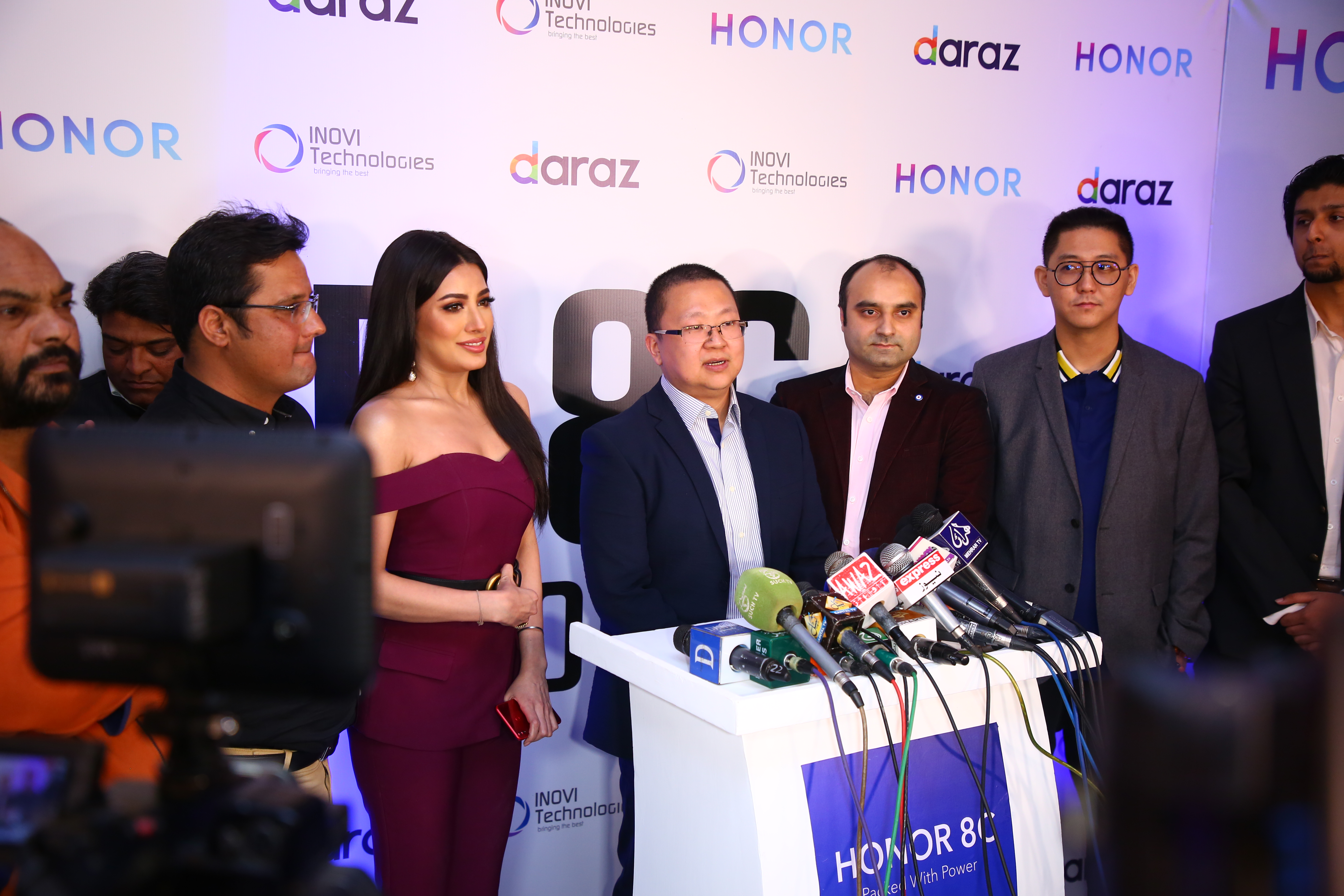 Honor 8C continues in carrying forward Honor’s dedication to design aesthetics. The new smartphone is available in three colors – blue, black, and gold – with the blue Honor 8C being the first Honor smartphone to feature the “cat eye” effect, a silky gem-like glow created by the band of reflected light that moves and shifts when viewed from different angles. It also has a curved 7.98mm thick body to ensure a comfortable grip. 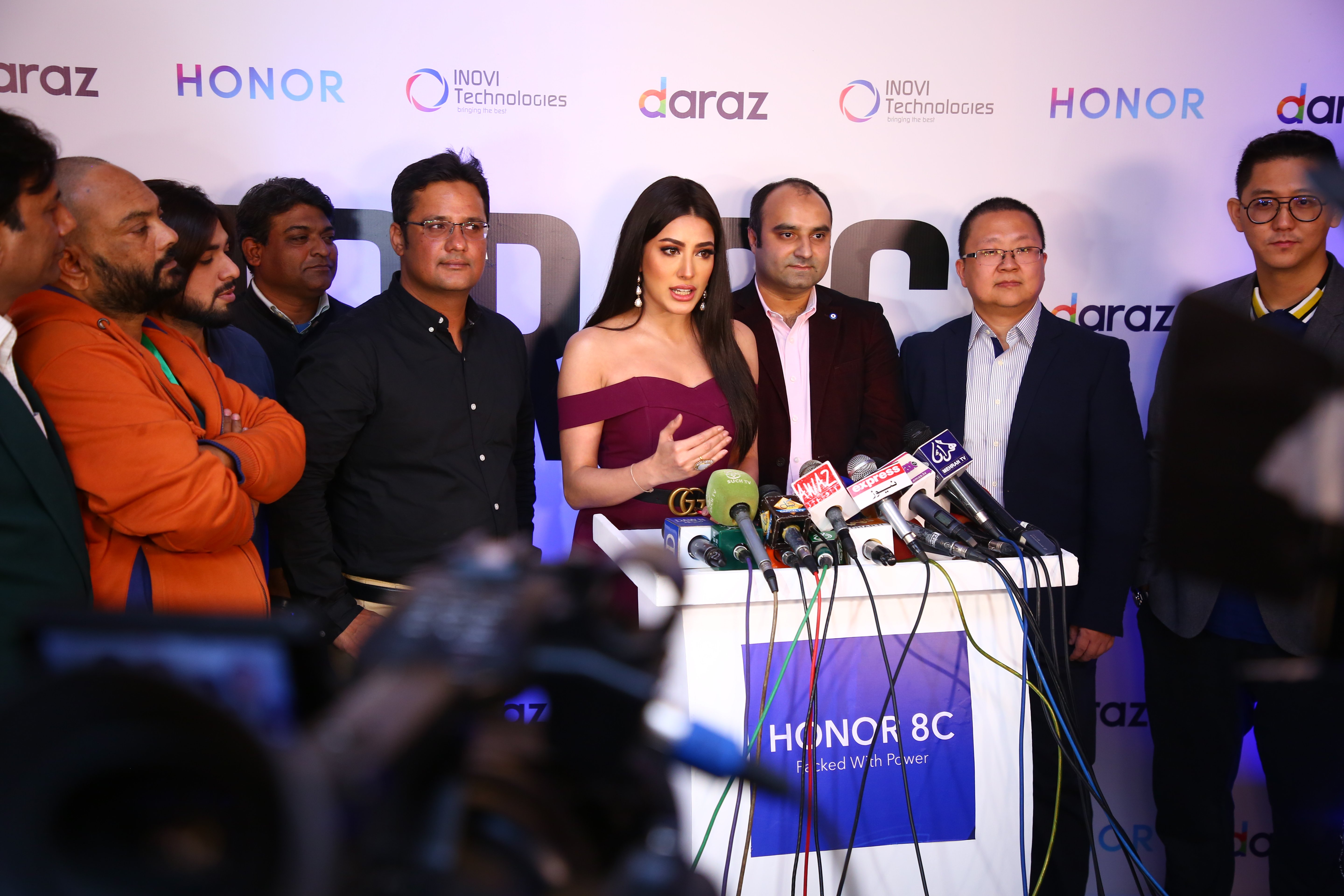 Powered by a high-performance octa-core Snapdragon 632 chipset, this trailblazing budget smartphone incorporates the advanced features that fans expect from Honor’s flagship products and smart user interface EMUI 8.2 for a smoother, faster experience. Honor 8C comes with 3GB RAM and 32GB ROM, expandable storage supporting up to 256GB, and three independent card slots allowing you to use two SIM cards and a SD memory card at the same time.

Announcing Honor 8C, Mr. Dennis Zhanglei, Country Manager of Honor, said: “It is our mission at Honor to make the best possible smartphones accessible for all our diehard fans. Honor 8C isn’t just a budget phone, it’s the answer to a question, ‘what are the best flagship features that can be provided for cost-conscience fans?’ Honor 8C successfully takes on these challenges and it does it in style, showcasing Honor’s values for budget-minded consumers.”

The event was held at the Pearl Continental Hotel, Karachi. The media meetup event was a spectacular occasion that saw the hall decked with some of the country’s brightest stars and many upcoming talents. The star-studded affair with many of our country’s top celebrities, most notably superstar Mehwish Hayat accompanied by her brother Danish Hayat who has been making his way onto television screens nationwide.

To top off the festivities the Key Note presentation was followed up by Asim Azhar; who was live in concert for all the attendees. Giving his trademarked electrifying show that sent chills down everyone’s spines. As HONOR’s youth ambassador Asim blew the roof off the venue.