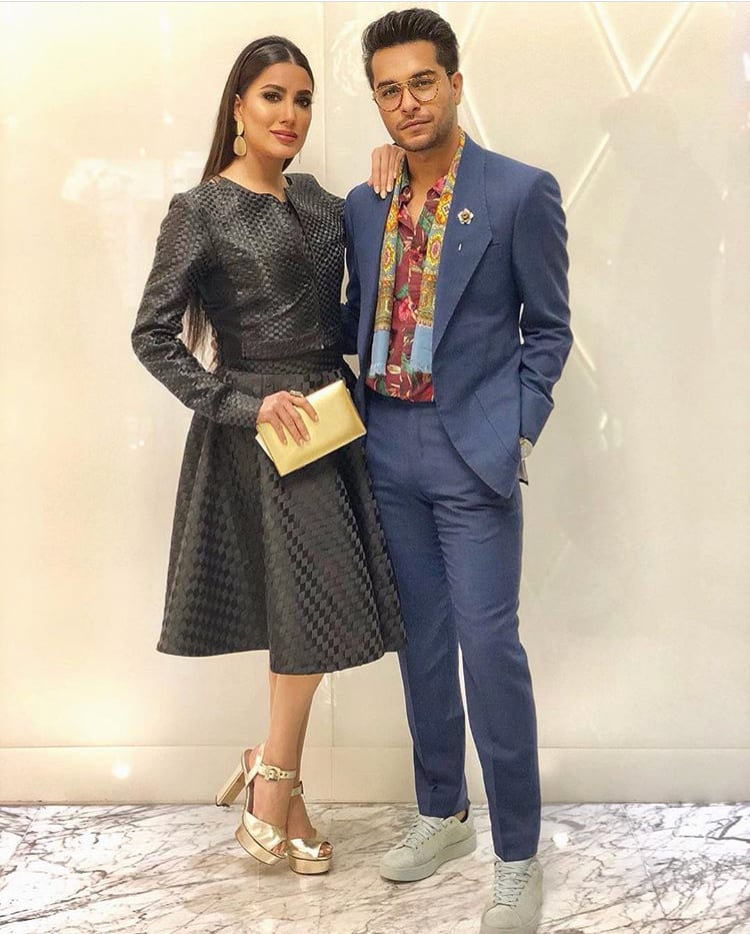 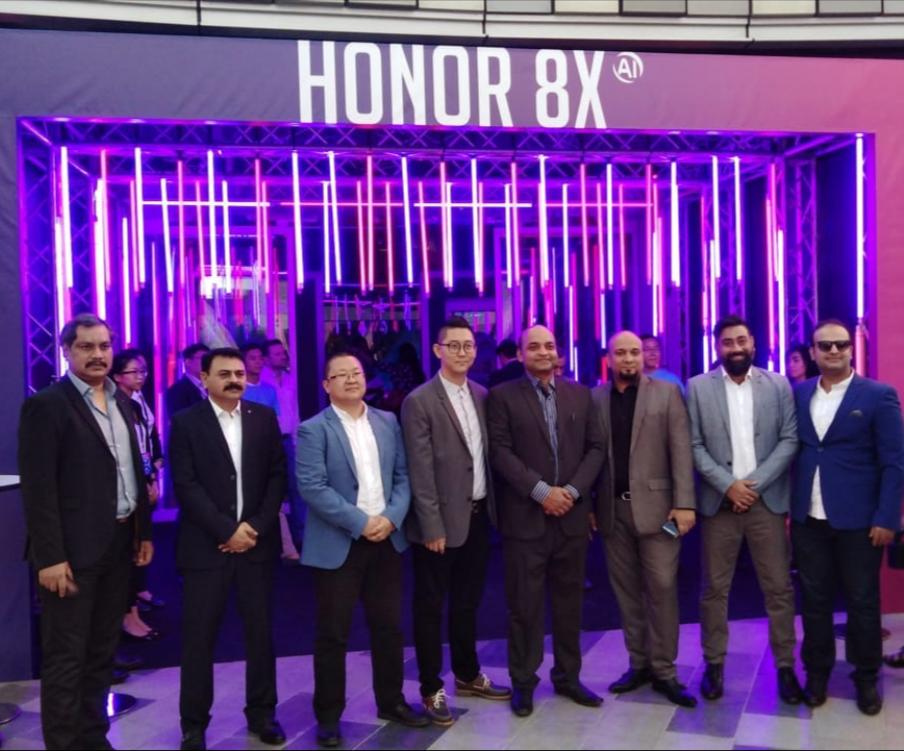 The device comes with amazing looks and specs. The large display of Honor 8X allows you to enjoy the videos and gives you the clear visibility. The handset has a 6.5 inch widened display & a massive 91% screen to body ratio. A Large display gives you a good viewing experience.
It has a glossy textured glass back finish with its dazzling light reflecting properties. Metal trim and notched display make the device eye catchy and attractive.
The handset comes with a new Kirin 710 processor with AI Chipset equipped with GPU Turbo Technology. When we look into the internal storage, the device is backed by 4GB of RAM and 128GB of ROM. Honor 8X is a mid-range smartphone but it gives excellent performance, and that is just because of octa-core Kirin 710 chipset. However, the device is packed by Mali-G51 MP4 GPU, which is not a high-performance gaming class component.
In 2018, Honor has released a number of smartphones with great value. Honor 8X has 3.5mm audio jack, furthermore, there is also a dual SIM slot, microSD card port, along with NFC and Bluetooth 4.2 connectivity. The rear fingerprint scanner of the device and face recognition are highly responsive
The powerhouse of Honor 8X is fueled by 3750 mAh battery. Fast charging capabilities come with 5V/2A rather than the 5V/4A option.
When it comes to the camera section, there is a dual camera setup on the back of the Honor 8X. The primary sensor has 20-megapixels of resolution with a f/1.8 aperture and Phase Detection Auto Focus. You can record video at 1080p 60fps. The front shooter has a 16-megapixel with a f/2.0 aperture.
The price of Honor 8X in Pakistan is Rs. 35,999.
Honor 8x Event in Dubai Highlights are in the image gallery below.