Coming Wednesday, you will get to see the Huawei’s new phone Honor View 20 under the name Honor V20. It will be launched in China. However, we got some info ahead of its launch which is after six days. The company is now drumming more support for the device in official teasers. 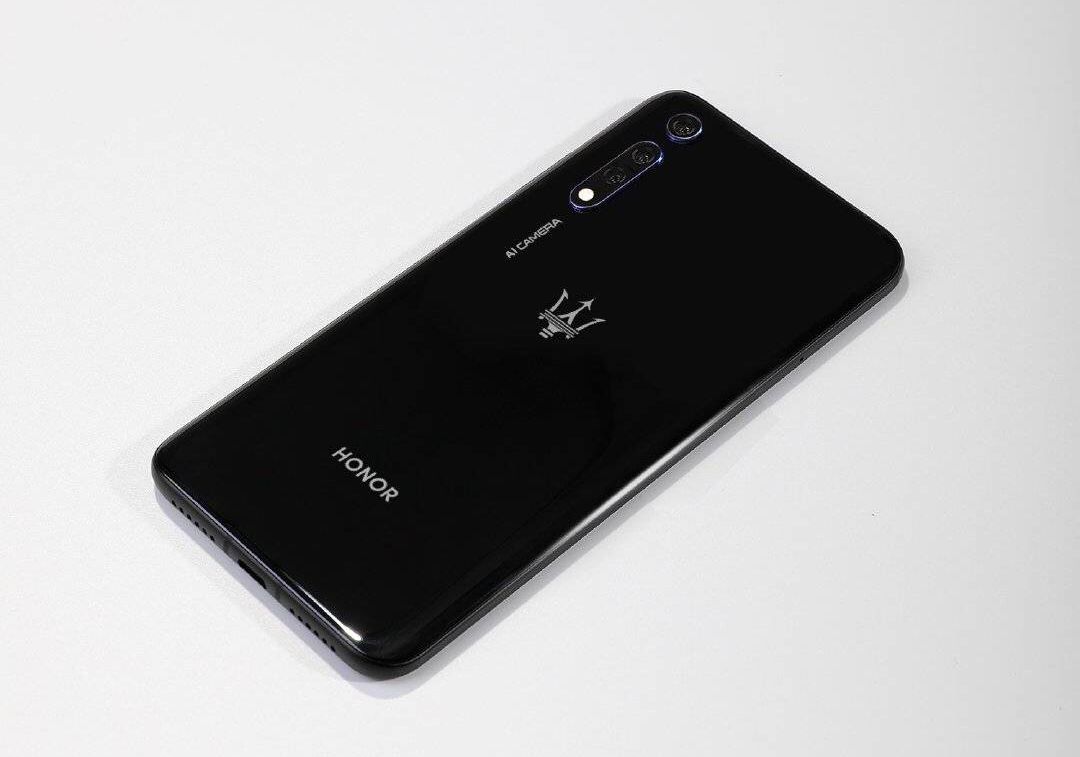 In an image of the Honor V20, we can see a logo of the car company crested on its back.

This upcoming phone is available for pre-order at Vmall. It has been revealed on Weibo that the price of the 6+64 GB variant will be CNY2,799, while the 6+128 GB version will cost at CNY3,299.

The phone will be available in two colors variants- Charm Blue and Midnight Black.  However, still, we don’t the full specs of this upcoming device so we have to wait till the December 26.