Back in March, WikiLeaks revealed a report of CIA hacking secrets, including the agency’s ability to break into iPhones, Android phones, smart TVs, and Microsoft, Mac and Linux operating systems. Now WikiLeaks has published the 16th batch of its ongoing Vault 7 leak.  This time, WikiLeaks has unveiled How CIA Agents Stealing data from your Hacked Smartphones and forward them.

Here is How CIA Agents Stealing data from your Hacked Smartphones

For stealing data from compromised phone, CIA has introduced an app that is called HighRise. Initially, the app worked only for Android devices. Generally, the malware uses the internet connection to send stolen data of a hacked machine to the attacker-controlled server. But this app is especially designed to work without internet connection.

HighRise is an Android application designed for mobile devices running Android 4.0 to 4.3. It provides a redirector function for SMS messaging that could be used by a number of IOC tools that use SMS messages for communication between implants and listening posts.

Back in 2013, CIA has developed this app but only for Android Operating System. But now the latest update has also worked for iOS users.

HighRise acts as a SMS proxy that provides greater separation between devices in the field. It also acts like listening post (LP) by proxying “incoming” and “outgoing” SMS messages to an internet LP. Highrise provides a communications channel between the HighRise field operator and the LP with a TLS/SSL secured internet communication.

Once installed, the app prompts for a password, which is “inshallah,” and after login, it displays three options: 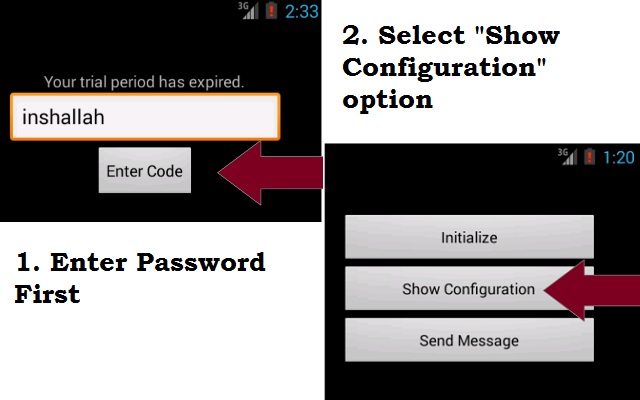 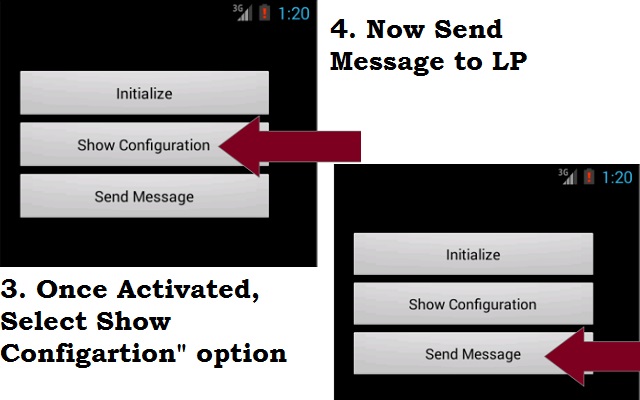