The Facebook-owned company, WhatsApp announced on August 16 that it has signed a pact with Google to allow users to store messages on the internet company’s cloud storage offering -drive, without any quota from November 12. Till now, a WhatsApp user’s data could be stored on Google drive but this was counted within the 15 GB free space that a Google account offered. One can backup WhatsApp Data in Google Drive.

As Whatsapp has announced its new policy regarding data storage, especially for Android users, as of November 12, 2018, the app will delete data that is about one year old.

Storing WhatsApp data in Google Drive is essential as it will prevent WhatsApp users from accidentally losing text, images or messages.

Here’s How to Backup WhatsApp Data in Google Drive: 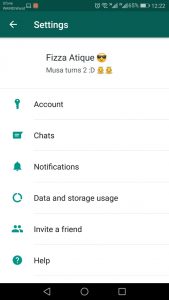 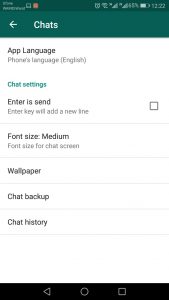 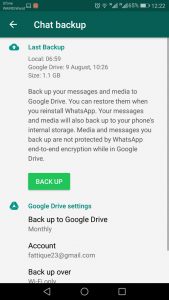 WhatsApp, the Facebook-owned company provides end to end encryption for messages and media of its app. There is an alarming news for WhatsApp users: The company will not provide encryption for your Google drive backups. Just recently WhatsApp has notified its users that the backup on Google Drive will not account to storage quota.

WhatsApp has written an important note for its users now that data stored in these backups on Google Drive won’t have end-to-end encryption.

Also Read: WhatsApp Messages on Google Drive are not Encrypted