Voting is one of the most critical ways by which individuals can influence the government decision making. Today we are giving you the procedure of elections that How you can cast your vote in Pakistan.

You must remember that before the day of elections, you must confirm your electoral area details. The Election Commission of Pakistan (ECP) has launched a verification service for registered voters. The service can be used via single Short Message Service (SMS) from any network, the eligible voter can easily verify his registration by sending Computerized National Identity Card (CNIC) number on 8300 without “-”, i.e. digits only. The reply would be having information like CNIC No. and Electoral Area name. 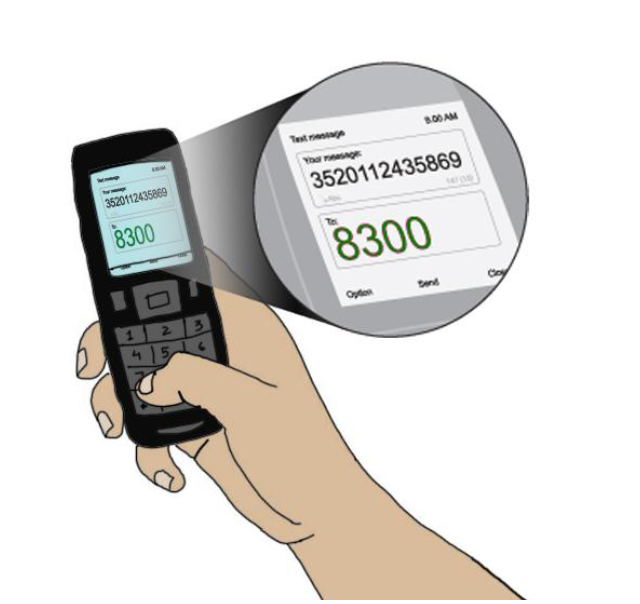 How you can cast your vote in Pakistan

Following are the things you should know about elections.

CNIC – National Identity Card provided to the citizen by the government

Candidate – A person who is nominated for a political office

Citizen – Connotes membership in a political society to which a duty of permanent allegiance is implied. 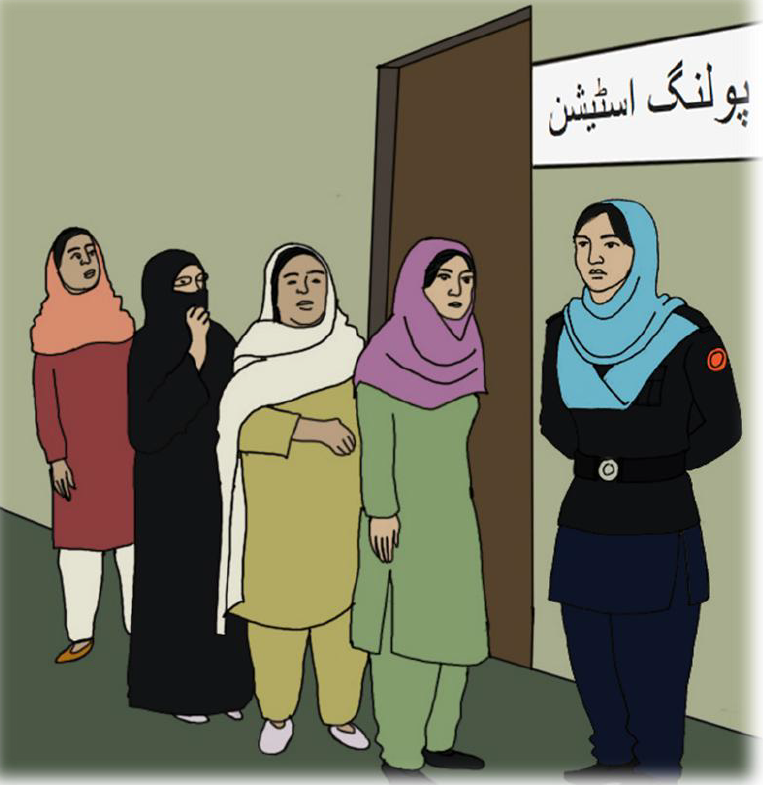 Steps you need to take while casting vote in Pakistan: