Facebook announced its “Secret” messages feature back in July. Now all Facebook Messenger users will be able to encrypt their messages. Governments, hackers, and even Facebook itself won’t be able to read them. The feature has fully rolled out, but still a little complicated to use.

As Messenger threads aren’t Secret by default, so here’s a step-by-step guide for how to turn on encryption.

Also Read: How to Stop Facebook from Tracing Your Location

First open Facebook Messenger to the home screen. Facebook will display some details about how Secret messages work. 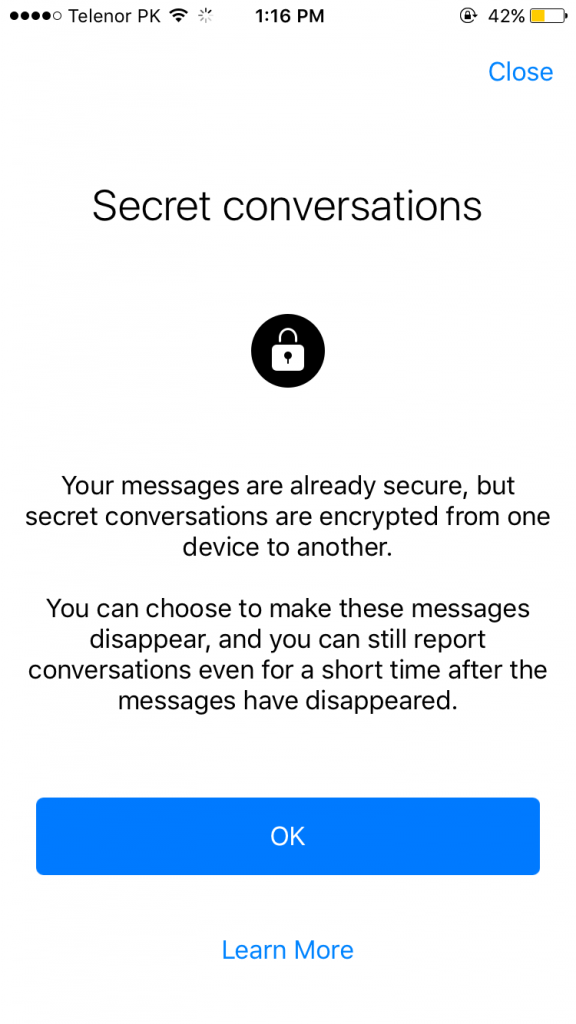 Tap the “Compose Message” button in the top right. This will take you to the new message screen. 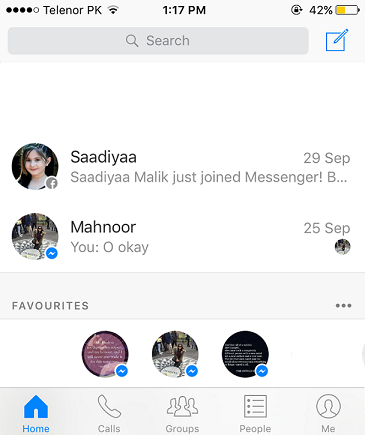 Select the “Secret” button in the top right. Secret messages are different than usual ones. They can’t use features, like location, payments, or third-party apps. But still you can add photos and stickers. 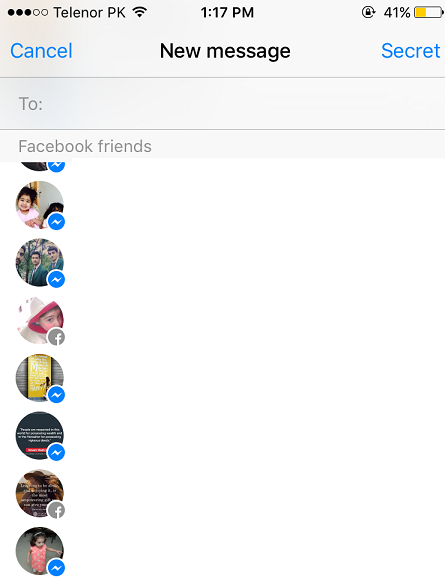 Select a friend you want to have an encrypted chat with. Secret message someone if you have something special to talk about, like a business or some personally referable information such as your credit card number. 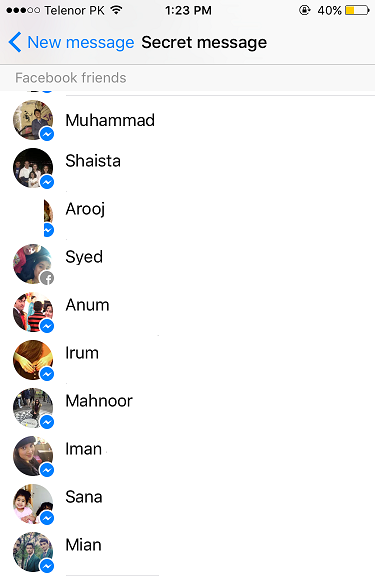 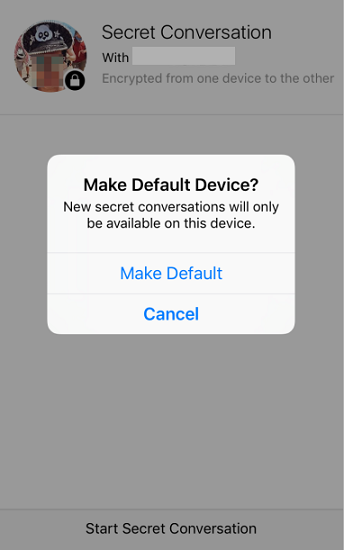 Send any message and it will be end-to-end encrypted. Only you and the recipient will be able to see the message. Facebook doesn’t read people messages in the first place, but can’t read these encrypted messages even if it wanted to. Neither can they be summoned by law enforcement. 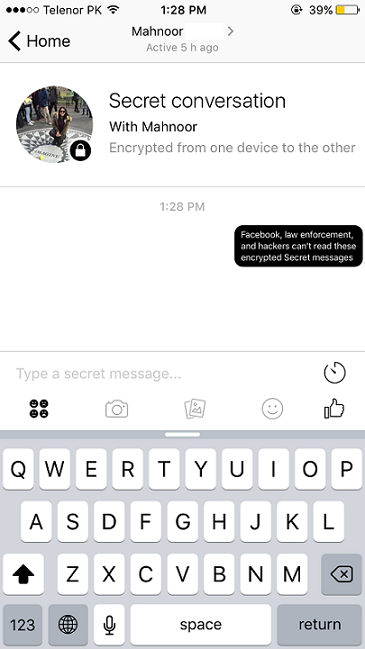 Set the timer on a message to make it self-destruct. You can set Secret messages to self-destruct anywhere from 5 seconds to 1 day after they’re read. 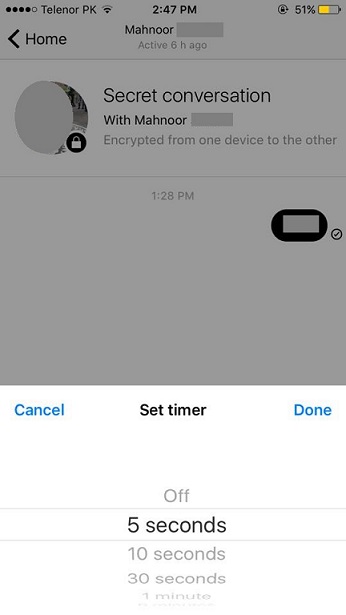 Send your vanishing message. Your secret is safe. 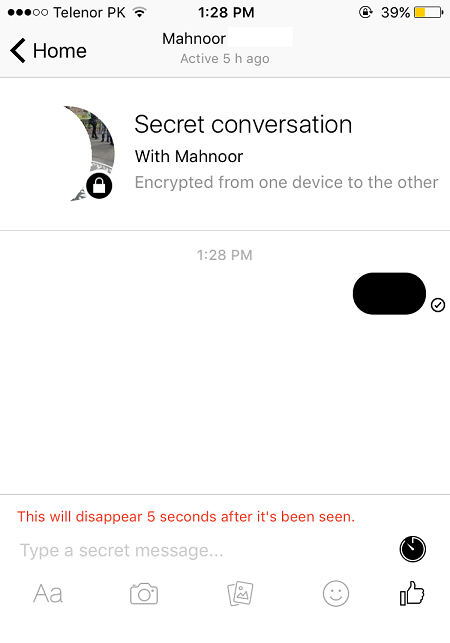