One of the perks of using Windows is to perform different tasks at the same time. Windows has always remained a great platform for multitasking with the capability to manage multiple applications simultaneously and to switch between them comfortably. But you need a large display or screen to see two or more windows side-by-side accurately. The ability to split the screen makes it more convenient to copy and paste between windows, take information or data from multiple sources simultaneously, or for the people who just love to multitask simply.

The new updates to the Windows 10 made the snapping tool much more active and extended its usage. Right now, the latest version of Windows 10 provides various ways to split your screen into multiple windows and start multitasking. Though, Windows 10 a few built-in features that make it simple to split the screen and snap multiple windows to opposite sides of the screen.

How to split the screen on Windows 10?

First, select the window you wish to split and move it to one half of the screen. Then slide it to the edge until the mouse pointer touches the edge. After doing that, the window you slide would now be locked to the side of the screen, and you’ll be able to see all other open windows appear on the opposite side of the display as you can see in the image. 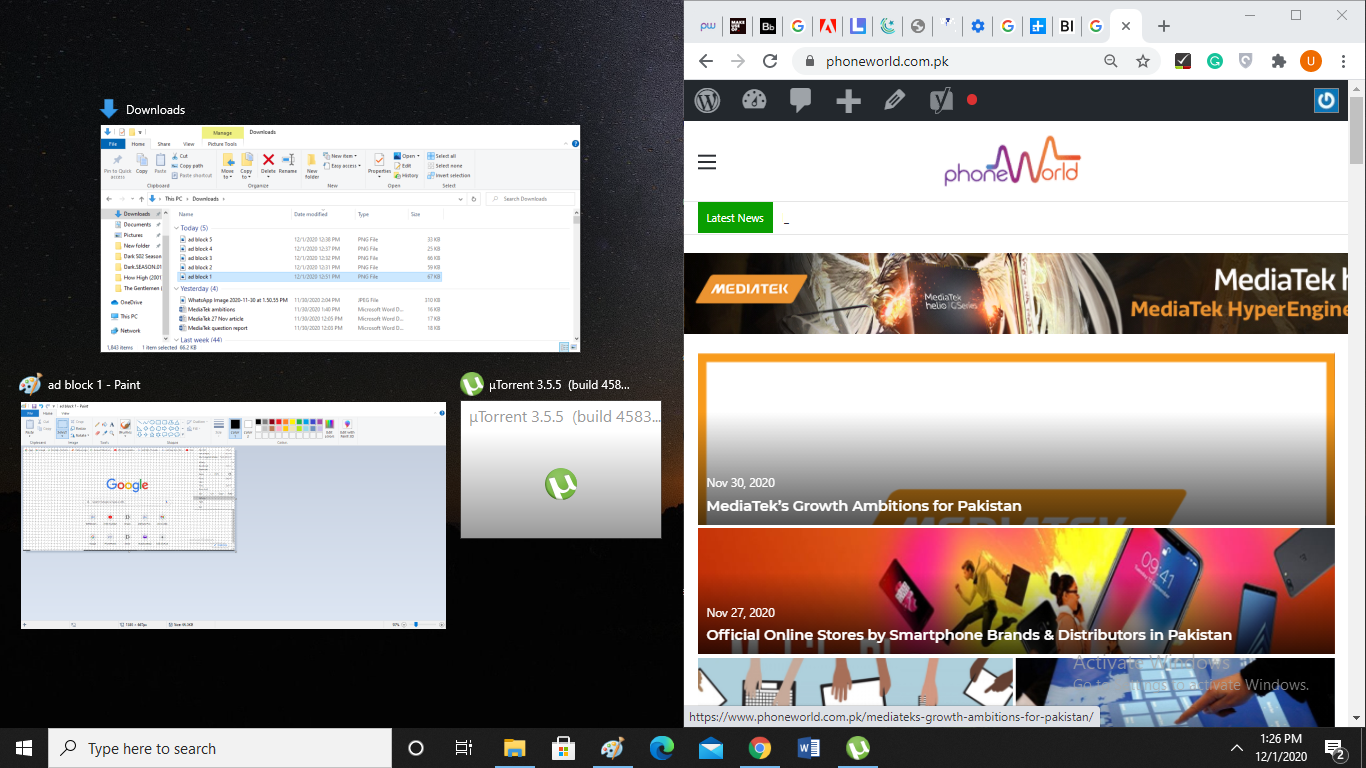 Now, tap on one of the other program windows. The program windows you selected would be locked on the other side of the display, therefore, you will be able to work on two programs simultaneously 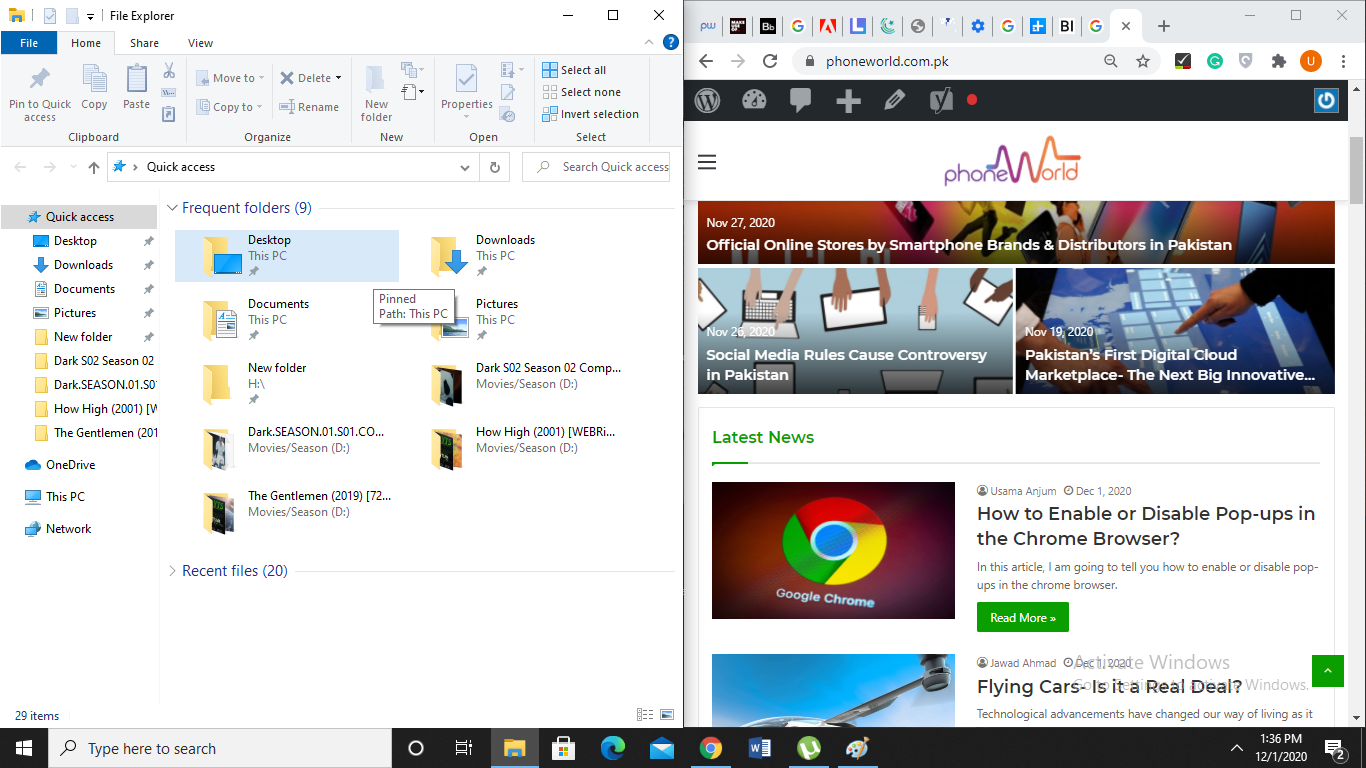 Originally, through default options, both the windows occupy half of the display. But you can easily adjust them according to your own requirement.

If you have a massive display or screen then you can split up to four window programs, one in each corner. You have to follow a similar process but with a little change. 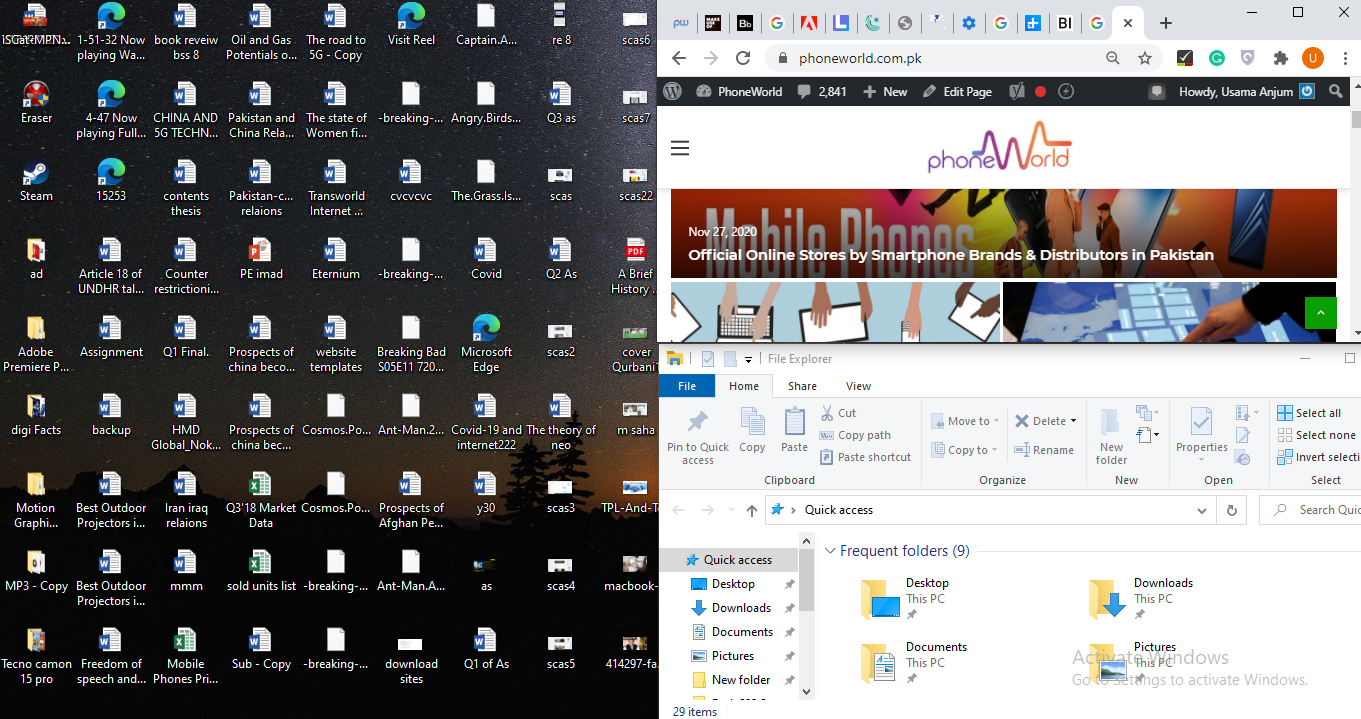 Now, slide the next window similar to the lower right corner. When you let go of the mouse pointer, the right side will have two windows, one above the other and simultaneously you can open to more windows on the left side as shown in the image. 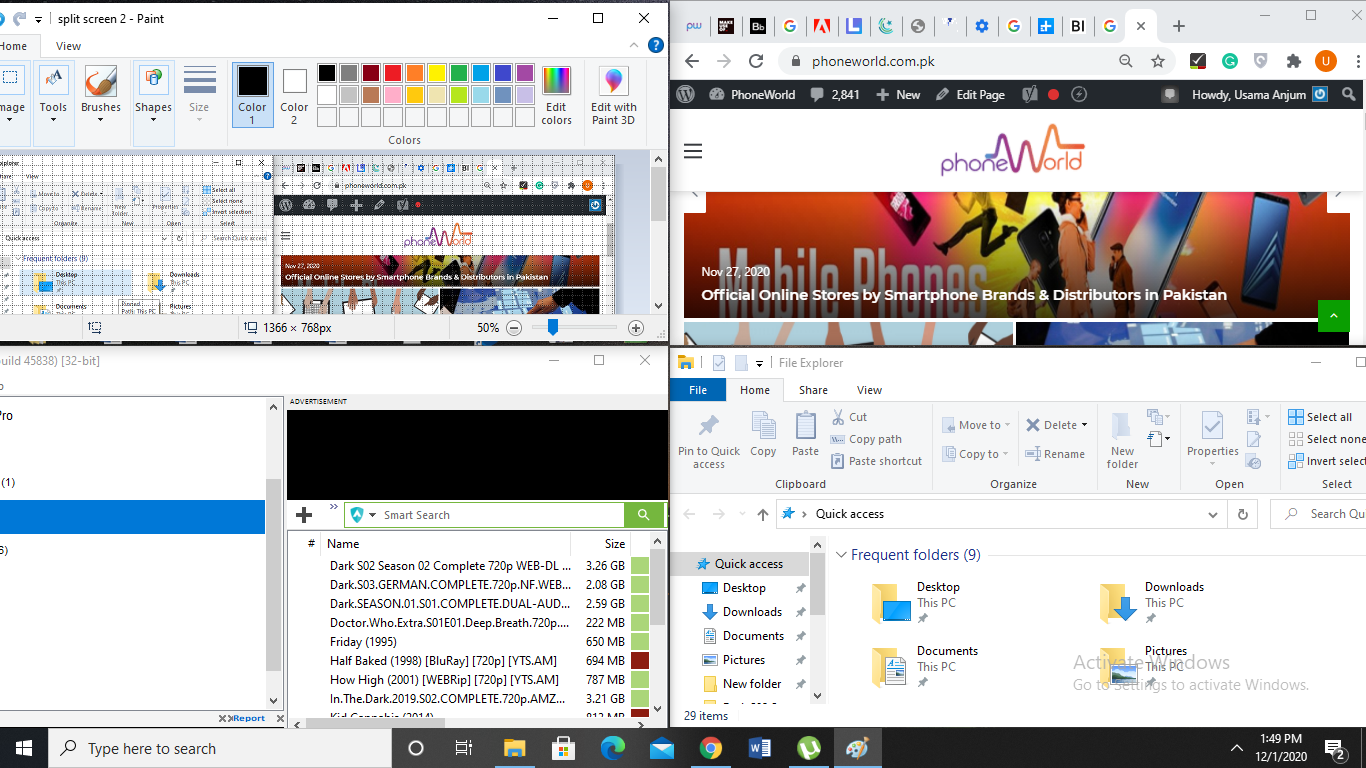 Check out? How to Enable or Disable Pop-ups in the Chrome Browser? 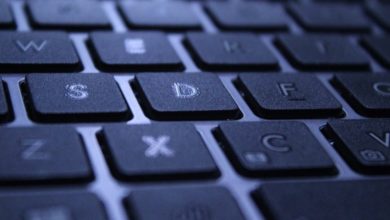 Here’s What to do when Laptop keyboard stops working 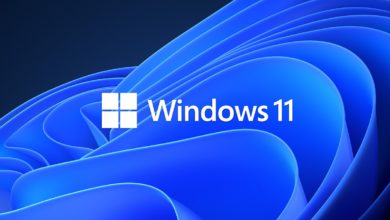 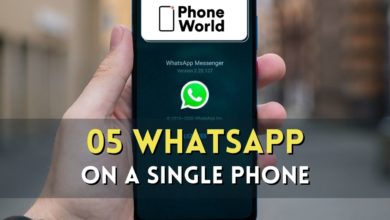 How to Use 5 WhatsApp on a Samsung Phone? 100% Working 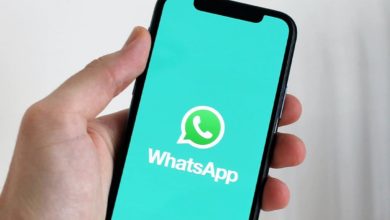 Signal’s Note to Self Feature on WhatsApp: Here’s How to Chat with Yourself 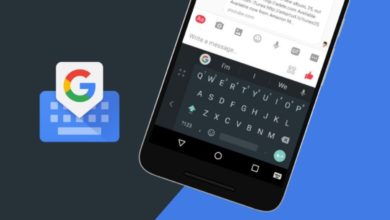 How to switch languages using the Android Gboard keyboard? 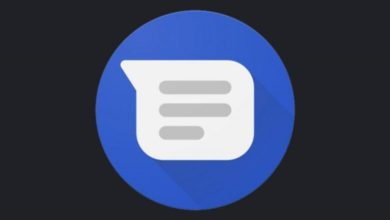 How to Use Zoom Stop Incoming Video Option in Meetings