While most people are satisfied with mainstream phones from Samsung, Huawei and QMobile, more passionate Android enthusiasts are fascinated by brands like Xiaomi, OnePlus, and Oppo, to name a few. These are all Chinese smartphone manufacturers which are known for offering premium smartphones — think fast quad-core processors, spacious RAMs, big full HD displays, and powerful cameras — at surprisingly affordable prices. This is a big reason why people are hyped up about Xiaomi’s official entry in Pakistan. The company recently announced SmartLink Technologies as their official partner in Pakistan. Here’s How Xiaomi Selling Premium Phones at Budget Price.

One question that a lot of enthusiasts have on their minds but do not have the answer to is: how is it possible? How can such high-end phones that go head-to-head with the likes of the Galaxy S edges and the iPhones be available for nearly half their price?

As the co-founder of a mobile price comparison startup, I felt like I needed to know the answer. So, I researched it, found the answer, and am now sharing it with PhoneWorld’s readership which surely is equally curious how things work at Xiaomi, too!

A Little Background on Product Pricing…

Product pricing is one of the bigger challenges for businesses. How do you know if you’re setting the right price for something? If you price it just a little above the total cost so you can make a profit, will the market accept that? What if it sets a bad impression — after all, selling a product for too low a price could make people think it is of inferior quality. It’s just not simple.

Moreover, pricing is really complicated. For example, the cost of a smartphone is not just the total price of all the components inside it like the screen, processor, memory etc. The cost includes research and development costs, manufacturing, packaging, shipping, and warehousing for the smartphone. It can add up to a cost that is multiple times greater than the cost of its hardware components alone.

Xiaomi saves billions by taking out two critical elements of the value chain: traditional marketing, and an offline presence

Let us also not forget the huge cost of marketing smartphones. We are all familiar with the pervasive ad campaigns executed by local companies. For example, if you watch TV, you get to see QMobile ads on basically every channel. The ads are produced well, too, with celebrity endorsements like Mahira Khan, and Fahad Mustafa, among many others. Companies also run these ads in newspapers, radio channels, and websites and online stores.

So, from R&D to putting products on real market shelves in dozens of countries and marketing them across multiple channels, most smartphone manufacturers have to deal with high costs in selling their phones. This is why Samsung’s Galaxy S series and Apple’s iPhones are so expensive.

As a result of these costs, smartphone manufacturers have no choice but to price their phones higher in order to make a profit.

What Xiaomi Does Differently? 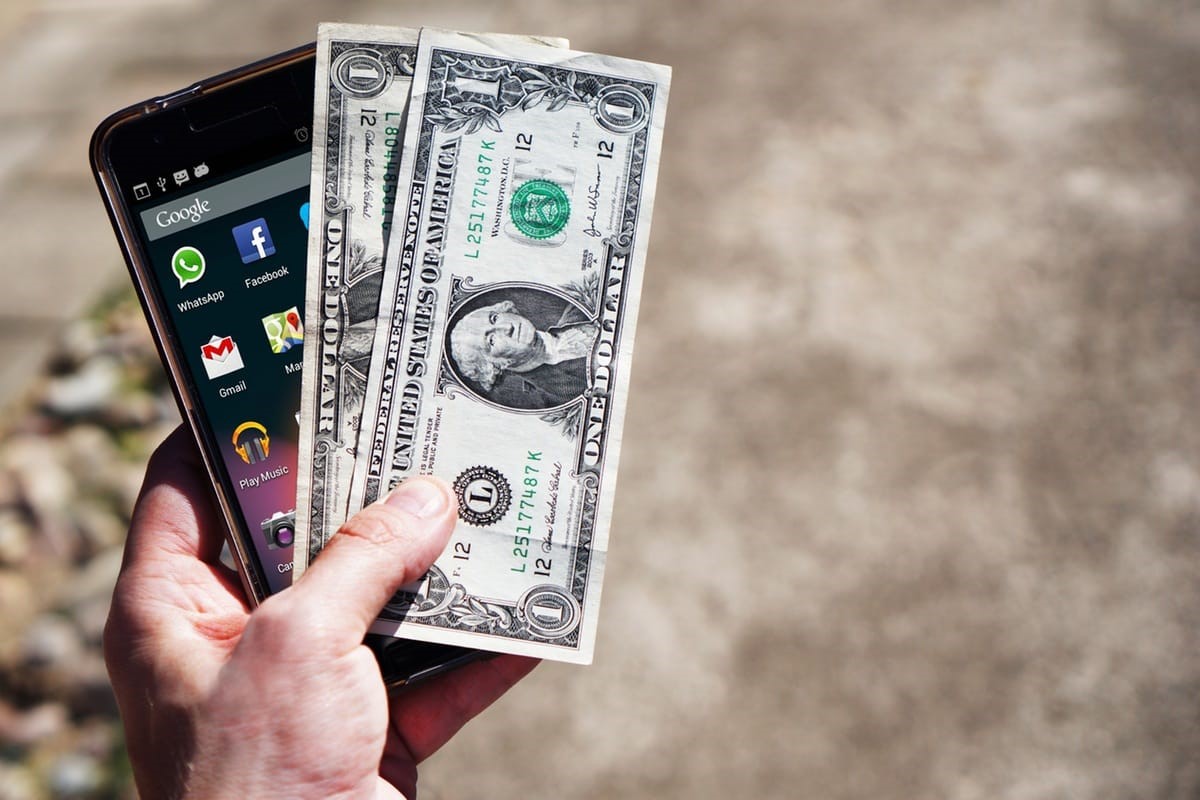 Xiaomi takes a much more interesting approach that is serving it well. The company saves billions by taking out two critical elements of the value chain: traditional marketing, and an offline presence.

Yes, Xiaomi does not advertise its phones like most companies do. You won’t find Xiaomi ads on TV or on billboards. Instead, Xiaomi focuses on social media marketing which is cheaper, and better targeted. Strong word-of-mouth from its consumers also helps increase sales without relying on expensive marketing.

Xiaomi has also little to no offline market presence like most companies. They sell their phones online either directly through their own website or through partner online stores like Flipkart in India. This saves them money they would otherwise spend on shipping phones to retailers across the world.

With these two strategies, and the fact that they rely on making money after they sell a phone through content, and apps, Xiaomi can afford to sell premium smartphones at budget prices. OnePlus, a direct competitor to Xiaomi, follows similar principles.

Xiaomi started life as a software startup. They launched the aesthetically-pleasing custom Android ROM called MIUI which anyone could install on their supported Android phone. They soon realized they needed equally nice hardware to grow the company, so they raised seed funding from renowned investors, and partnered with Qualcomm to release the Xiaomi Mi1.

The rest, as they say, is history. Today, Xiaomi among the most popular smartphone vendors worldwide. It is also one of the most highly valued tech startups in the world, with a valuation in the tens of billions of dollars.

Today, Xiaomi among the most popular smartphone vendors worldwide

I am excited about Xiaomi’s imminent launch in Pakistan. It will surely make our smartphone market more competitive, which will push companies to innovate. As a result, consumers will get better smartphones at better prices.

The author is the co-founder of PriceOye – a price comparison shopping startup.