HTC just announced its HTC One flagship handset. Exposed simultaneously at two extravagant press events in New York and London, the new HTC One is packed to the rafters with top-notch components. The device isn’t merely technically advanced, but is tenderly crafted from premium metals. There is no doubt that Taiwanese smartphone manufacturer has placed substantial blood, sweat, and tears into this handset.

HTC One is rectangular, flat, and extremely thin and it has 4.7-inch (1080p) LCD display uses what the company calls SoLux technology for improved picture quality and generates 468 pixels per inch (ppi). It helps the One’s screen to boast the most impressive viewing experience of any phone it has ever created.

HTC also makes a big deal about the One’s all-aluminum framework, describing it as using a zero-gap unibody design. One is available in shades of black and silver, the handset feels robust, has comforting weight, and its smooth metallic skin exudes high-end craftsmanship. The HTC One has an all-aluminum frame.

Dual speakers (one on each side of the screen) act in harmony to deliver a more lively audio experience whether while watching movies or listening to music. It is paired with an onboard amplifier and Beats technology, HTC calls it BoomSound technology.

At its heart, HTC One has 1.7GHz quad-core Snapdragon 600 processor, fresh off of Qualcomm’s factory floor. The HTC One will also ship in two memory configurations, a stock 32GB (internal storage) model and a tricked-out 64GB version. Both devices though will feature a full 2GB complement of RAM. An embedded 2,300mAh battery serves as the One’s power source.

HTC One has all the power of modern Android Jelly Bean, layered on top of Android is yet another version of HTC’s Sense UI.

The first is something HTC calls the BlinkFeed, a main home screen that consists of dynamic tiles that display content from a wide variety of news outlets, blogs, and Web sites.

The HTC One continues the company’s strong focus on phone camera capabilities. The new One handset will feature an updated ImageSense system, new ImageChip 2 hardware, along with a revamped light sensor. Called the UltraPixel Sensor, it technically is able to capture a resolution of just 4 megapixels. Still, HTC says, the actual size of the sensor is larger and the pixels it creates much more detailed. A gutsy move gives the One’s camera 4 megapixels instead of 8, but it should let in more light.

It is fast, thin, and flaunts a very sexy design. Of course these words describe a lot of new smartphones. The phone’s screen and camera live up to the hype. The only concern is about the BlinkFeed feature, which may be exciting for Android newbies but doesn’t seem extremely useful for smartphone old hands.

HTC reps confirmed that there’s no way to shut BlinkFeed off entirely. While you can push it to the side and use a custom home screen, it will apparently always be running in the background. Shooting Zoe videos doesn’t thrill me, either, since it’s a proprietary file format.

Vivo V20 is distinct from others, Here’s Why?

Huawei Mate 40 pro looks like an ipod with dazzling features

Infinix Brings the Best Phone Under 40K – The Infinix Zero 8! 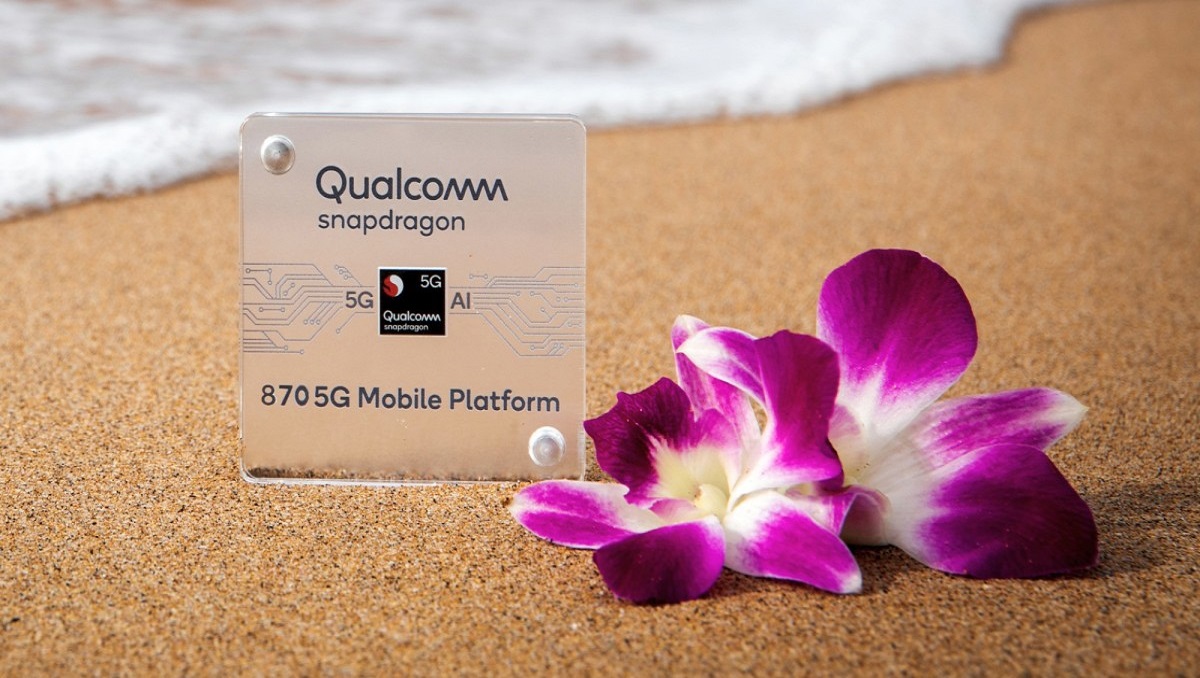