HTC 8X, is a pretty promising handset with a nice 4.3″ LCD 2 display and a staggering pixel density of 342ppi! The other internals are just as impressive. It is sharp, high-resolution display, potent cameras both on its back and up front, and an elegant operating system handled by a promising dual-core processor.

HTC says:
“The Windows Phone 8X by HTC featuring Beats Audio also offers a unique audio amplifier powering the 3.5mm audio jack and the speaker, boosting the audio signal for even better sound no matter if you’re listening to music, playing a game or watching a video,” 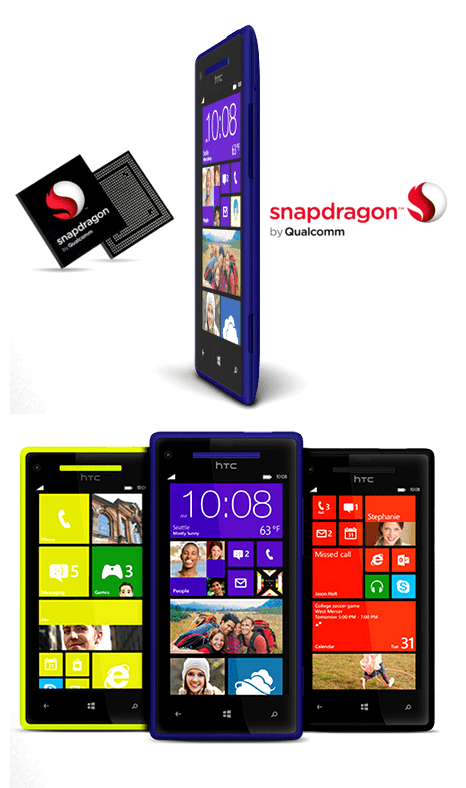 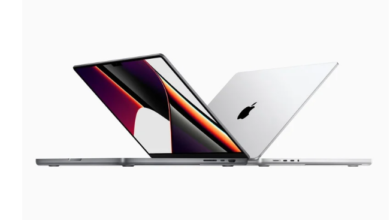