Huawei ASCEND P6- World reviews it to be the difference

Huawei, a leading global information and communications technology (ICT) solutions provider serving in 140 countries, has been reviewed to be the ‘difference’ by the world leading media channels and publications.

HUAWEI ASCEND P6 is the world’s slimmest Smartphone which features both style and performance. Importantly, the phone has got readily acceptance in London market because of its outstanding features. It has now been aired in a BBC Telop. 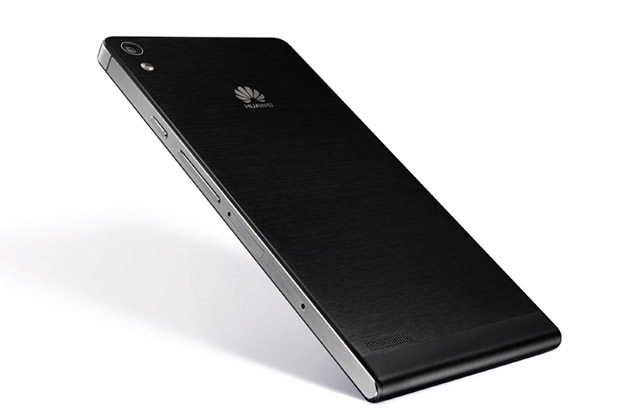 Notably, Huawei ASCEND P6 has also been featured in world renowned publications including The Wall Street Journal and The Telegraph. Huawei brand has been working in Pakistani market since 2009. It has sold approximately 10million smartphones in 2009 and 14 million in 2012.