Huawei Conducts the First Ever International Summit “Collaborate 2016” in which all Operators and Industry leaders participated. International partners of Huawei and some big companies from China and Middle East were also present at the event. The fundamental aim of “Collaborate 2016” was to explore the strengths of Digital Collaboration and sharing individual experiences and views on digital service development and the platform.

The Summit was conducted on 22nd September 2016 at Serena Hotel in Islamabad. Huawei organized a digital services collaboration platform of operators, service providers and content providers for triggering osmosis of ideas. 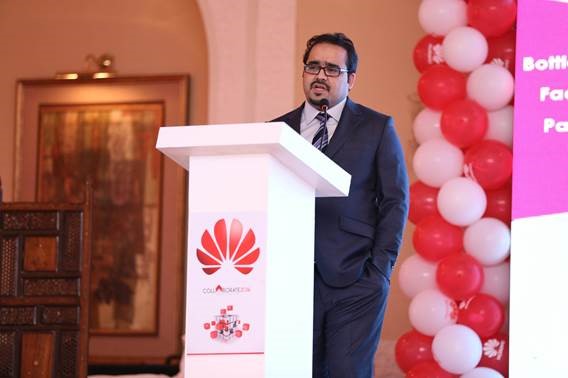 This is the first time that any one has taken a serious step to build a bond among different stake holders in telecom industry. All the operators of Pakistan had their representatives along with the two foremost CP’s CEO of Pakistan Mr. Abrar Ali Khan from Rockville & Mr. Waqas Zahid Abbasi from IDEATION. 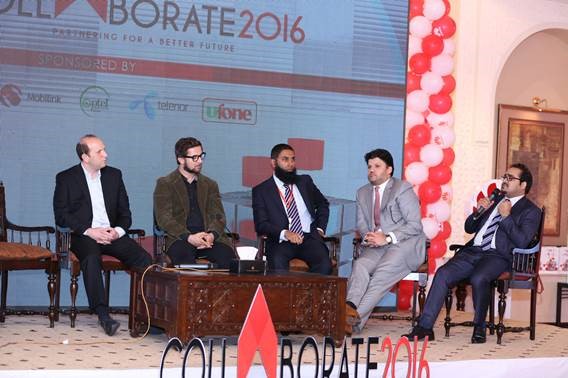 Both the individuals who were representing the third party companies discussed the challenges faced into the Industry for the Digitization & evolution of Conventional VAS into digital.

Keen interest has was also observed from the Telco’s as their vibrant participants seemed very eager to highlight & address the concerns. Telenor’s representative focused mainly on the role of the Government to take bold steps for the technology transformation in order to capitalize on the 3G Products specially IOT world. 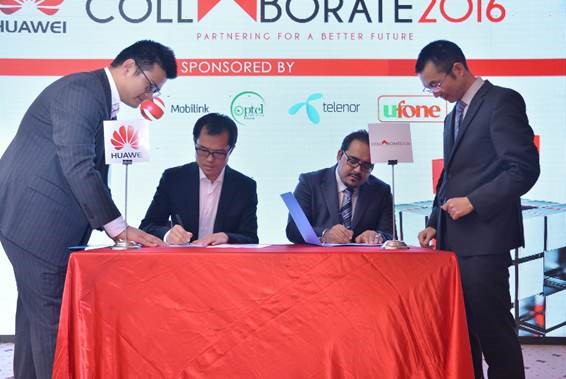 The Virtual Reality part of IDEATION has been the striking & conspicuous part of the conference as this is the first time someone conducted the live demonstration and made the audience believe that Pakistan isn’t far on brining in the latest & state of the art technology products to its people.Their seemed a very visible effort by Huawei & its partner company IDEATION for brining in the complete echo system of Virtual Reality into the region. This is considered as the next big thing in coming years by many tech organizations and Huawei’s role for being the Market leader into the world was very much appreciated along with the stunning effort by IDEATION’s CEO Mr. Waqas Zahid.

IDEATION’s Team was highly applauded by the audience in the hall as this was the first live experience given to them in Pakistan. 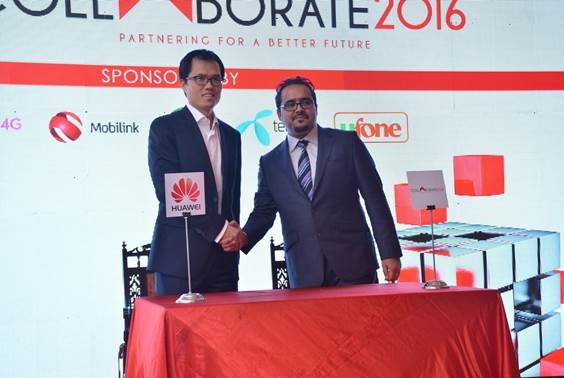 Nearly 100% of the people not only experienced it but had an affirm believe that this is indeed something extremely interesting as this will help in creating the Virtual Prototypes, amazing gaming & training tool & immersive customer experience in coming years. Some fundamental uses of virtual reality as explained by Mr. Waqas Zahid Abbasi of IDEATION include: 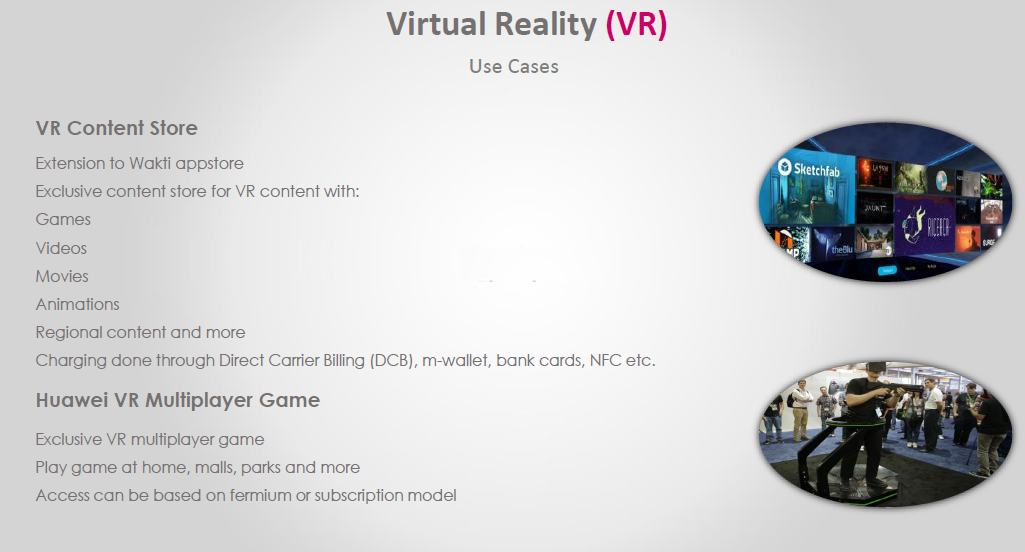 The company’s CEO shared with audience about its future endeavor with Huawei where they plan to present a complete ecosystem of VR in Pakistan & Middle East very soon as they have already come into the discussion with the telecom operators in Pakistan through Huawei.