Huawei has unveiled the Enjoy 20 Pro last month. Now, the company is planning to unveil the vanilla version dubbed Enjoy 20. The phone has now appeared in a hands-on photo on Weibo. Moreover, the alleged specs of Huawei Enjoy 20 have also revealed. Let’s have a look at the key specs of the phones. 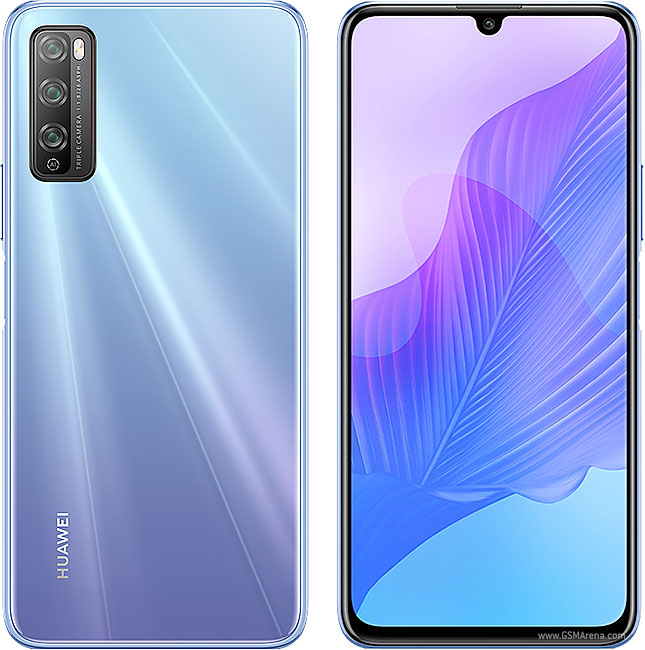 As far as the launch date of the phone is concerned, it will launch on July 26 in China. We will surely get more information about the phone in the coming days.