ETNews has reported that for Korean carriers, Huawei held a private demo of a foldable 5G prototype. It is confirmed by a senior government official that Huawei is working on a flexible product with next-gen network support. The Korean news agency has also confirmed that Huawei is planning to introduce the phone at MWC 2019.

The report says that Huawei is ready with the product. When this foldable 5G phone is unfolded, it has 8” screen, while folded it has 5” screen. This device is a bit larger than the Samsung prototype of 4.6” and 7.3” diagonals. The BOE is the manufacturer of the screen, a company with HQ in Beijing and R&D centres around the world. 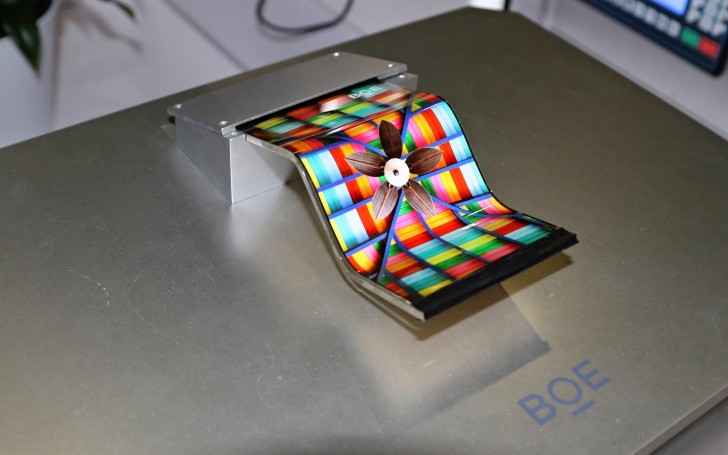 Previous reports said that Huawei would attempt to release its foldable device before Samsung. However, Huawei competitor Samsung’s foldable phone is not expected to come with 5G compatible when it will release, but the reports say that such a variant would be released later.

A Korean report says that Huawei has showcased its device to high ranking officials at Korean carriers. The product shown was a finished unit and not a prototype.

There are no more details about Huawei Foldable 5G Device except the screen of the device.