Huawei Pakistan and Airlink Communication organized “Bloggers Innovation Forum 2013″ on Saturday at Pearl Continental Hotel Lahore. As the name of the event indicates, it was a blogger’s get together where Huawei revealed its latest smartphone from Ascend series i-e Huawei Ascend P6.

Mr. Muhammad Muzamil from Huawei gave a demonstration of Ascend P6, its features & specifications. This event was attend by Agha Mehdi (Phone World representative), where he was provided with the Ascend P6 for live demo.

Apart from the Ascend P6, Mr.Muhammad also highlighted the other operations of Huawei – like the information about its equipment and network, infrastructures and the future plans of Huawei in Pakistan. 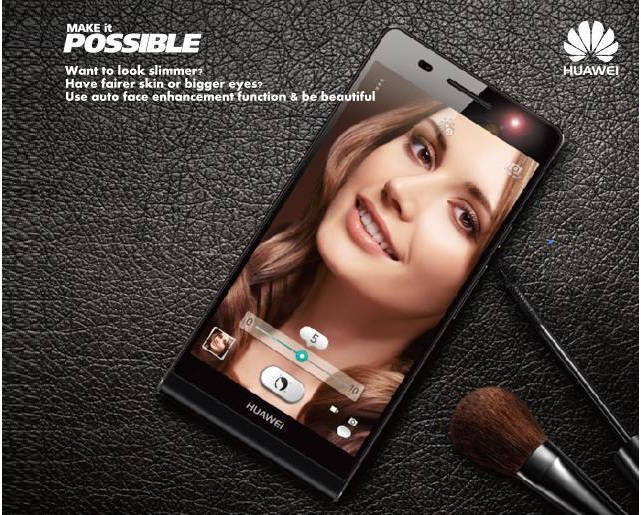 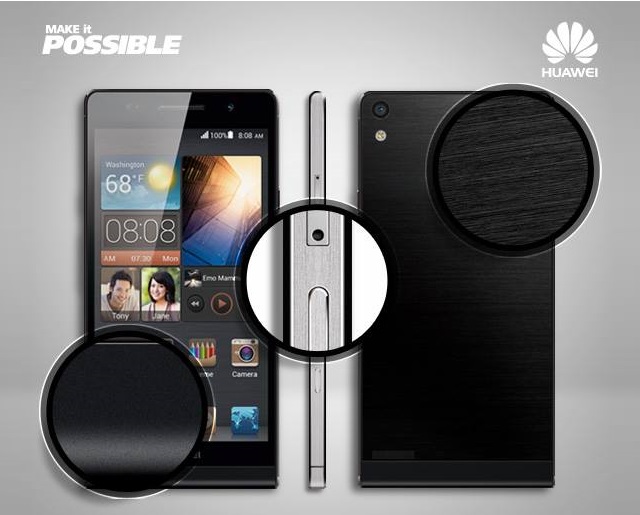 Huawei Pakistan is offering a special pre-order campaign that offers the phone at PKR 37,000/- and a chance to win return tickets to Dubai.