We all are well familiar about the failure of AT&T deal with Huawei. Now it seems like Huawei is saying Good Bye to America (to its production lines and suppliers). Recently, Huawei has laid off five American employees. Among them, one was solely in charge of Washington lobbying efforts on behalf of Huawei to bring the company to America. This shows that the company is not interested anymore in fighting for it.

According to some Reports, Huawei is saying Good Bye to America

Huawei had a lot of big plans for the US market. But because of the American Agencies, Huawei was not able to sold its products in America. However, Huawei has now claims that it will become world’s no. 1 smartphone maker without US market.

According to some reports, one of the employee that Huawei has laid off was lobbyist William B. Plummer. Plummer was the vice president of external affairs at Huawei. He has been working for Huawei for eight years. Plummer was the most senior member of Huawei’s American policy team who is not a Chinese citizen.

For are not sure about this decision of Huawei. Also it is not clear whether plans to replace Mr. Plummer or it is actually giving up  its business from America. Huawei has not confirmed any news about this, But we will update you when we will get more information about this. 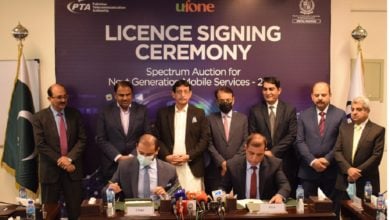