If you are a Huawei branding lover, then get ready for the launch of its next upcoming high-end smartphone, Honor 8 Pro. Earlier it was said that Honor V9 will get the name of Honor 8 Pro. But now Russian Huawei site has posted a full listing for the Honor 8 Pro well ahead of its official launch on April 5. More surprisingly, both phones have same specifications

Honor 8 Pro has a large 5.7-inch QHD display with Android 7.0 Nougat. As per its processor is concerned, the phone has Kirin 960 processor. Moreover, the phone is available with 4 GB of RAM or 6 GB of RAM. Similarly, these models are available in 64 GB/128 GB of ROM. However, the storage capacity can be enhanced by using mircoSD card.

Moreover, the company has not revealed any pricing detail yet. But starting price of  Honor V9 costs is $377. So we can expect that 8 pro will also cost the same pricing. 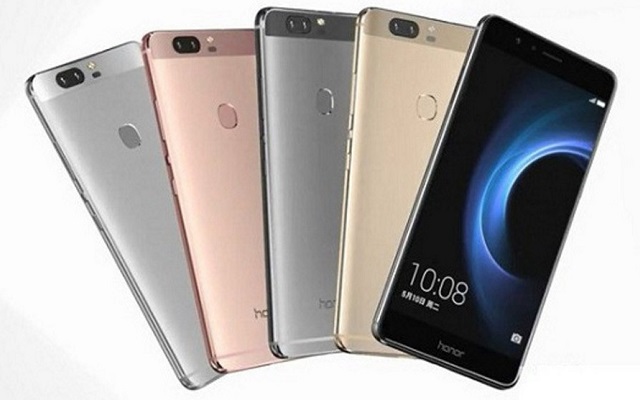