Huawei is a global leader in innovative telecom technologies, which has now launched its powerful new smartphone – Ascend Y550 in Pakistan.

Featuring the 4G-LTE enabled connectivity, this new device promises to fulfill all the social networking, communication and info-tainment needs of the tech-savvy and ambitious consumers. Through a special launch offer, the buyers of Huawei Ascend Y550 will get a Free 6 GB Zong 4G- LTE data package for 3 months (2 GB per month).

[blockquote cite=”President of Huawei Devices Business Group Middle East – Jiao Jian”] It is delightful to see the overwhelming response from the consumers in Pakistan, as we introduce this feature-rich smart device in the country. The Ascend Y550 is a true symbol of Huawei’s relentless pursuit to build a more connected world, to ‘Make it Possible’ for people to enjoy the fascinating world of 4G connectivity and experience the futuristic telecom services available in the world today.
[/blockquote] 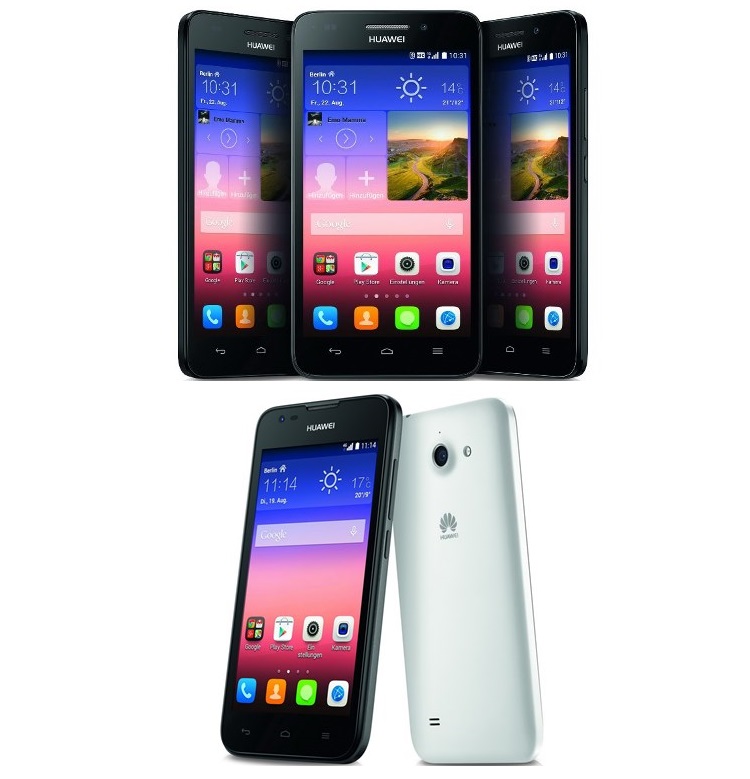 The powerful device also boasts a 5 Mega Pixel Auto Focus back-camera and a 2 MP Front Camera with video recording and playback. It runs on a durable 2000 mAh battery. All popular Applications have been pre-loaded in the Huawei Ascend Y550. It offers a 4G LTE Cat 4 connectivity, along with WiFi 802.11b/g/n, a Bluetooth 4.0 FM Keylight and a high speed MicroUSB along with many more features. This sleek, powerful and stylish smartphone is now available in Pakistan at an attractive price of Rs. 17,499.