Huawei technologies is to launch two new handsets in first week of April in Pakistan. The Ascend G730 and Ascend Y530 will be available at Huawei’s retails outlets across the country.

The new, simple and stylish phones will be available from the first week of April this year. The phones are packed with latest technologies with creative yet attractive styles competing to the best available in market.

[blockquote cite=””] The Ascend G730 has a 5.5 inch display with Quad-core 1.3 GHz processor along with jelly bean 4.2 and 5MP front and 0.3MP camera. While five points multi touch control and loaded with 30 plus themes, it has 2300 mAh battery and dual SIM supported. Ascend G730 phone is ideal for communicating freely and catering the sophisticated class.
[/blockquote] 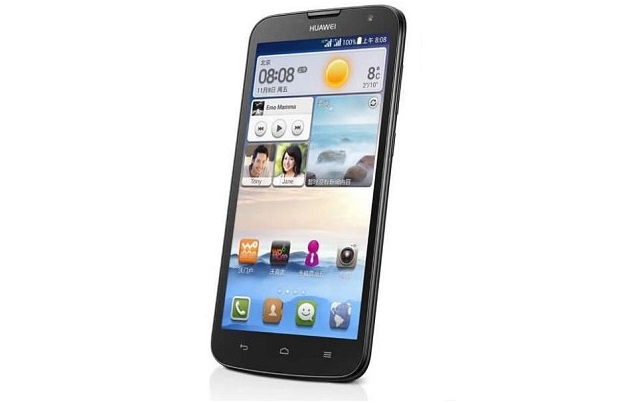 [blockquote cite=””] Huawei Ascend Y530 is a lightweight and compact Dual-SIM smartphone running on latest Android 4.3 OS 5MP front and 0.3MP rear. Performance of this handset speaks for itself, it has simple friendly UI clearly catering to a sophisticated class, and this phone comes in four classic colors- grey, black yellow and black. Furthermore, quite an impressive amount of 4 GB Storage is provided, which you can expand later by adding an extra microSD card.
[/blockquote] 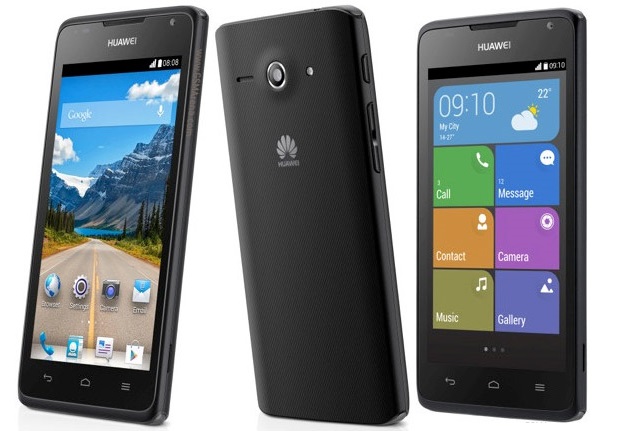