Huawei launches an international version of Ascend W2 – The second Windows Phone device by Huawei. This new handset was first launched in China in August and now it will become available in another international market.

The Ascend W2 is labeled as “value-savvy people”

Ascend W2 runs a Qualcomm dual-core 1.4GHz processor and it also features a 4.3-inch WVGA LCD screen, the Huawei Ascend W2 is offered in a choice of black, blue, yellow, and red cases. 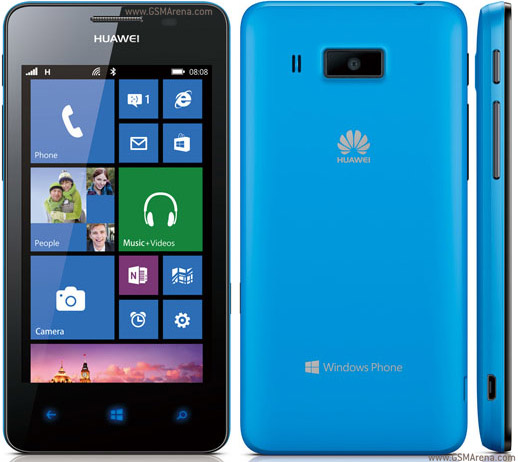